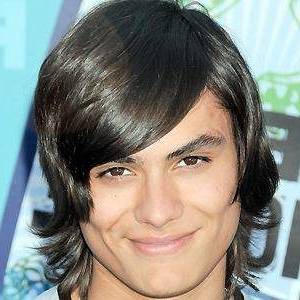 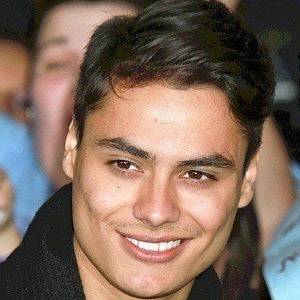 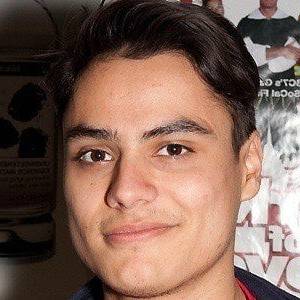 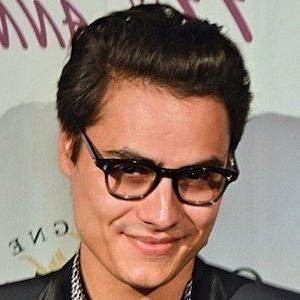 Kiowa Joseph Gordon (born March 25, 1990) is an American actor of Hualapai descent. He is best known for his role as shapeshifter Embry Call in The Twilight Saga, as well as Junior in the TV series The Red Road.

Native American actor born in Germany who rose to fame as Embray Call in the Twilight Saga movie. In The Projectionist, he also played Private LockLear. He first appeared on the show The Red Road in 2014.

He has seven siblings: Mac, Seasn, Aaron, Josh, Cheyenne, Sariah and Lakota. He has a daughter named Kaili.

Before beginning his acting career, he was a member of the metal band Touche.

He has had post-Twilight roles in the 2013 film, Wind Walkers and the 2012 film, The Projectionist.

He acted alongside Benjamin Bratt in the 2012 Canadian drama, The Lesser Blessed.

Kiowa Gordon's house and car and luxury brand in 2021 is being updated as soon as possible by in4fp.com, You can also click edit to let us know about this information. 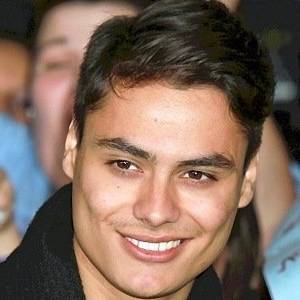