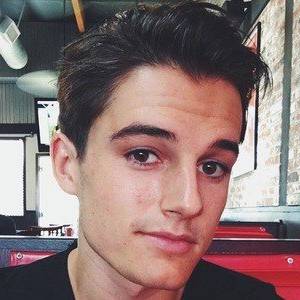 Kenny James Holland is a well-known American singer, songwriter, pop-rock recording artist, musician and actor. Kenny has amassed huge popularity through his YouTube channel ˜Kenny Holland' for his soulful rendition of covers and his melodious singing voice. In his YouTube channel, he has uploaded live- covers of hit songs like ˜Go The Distance (from Hercules)', ˜Viva La Vida (Coldplay Cover)', ˜Scars to Your Beautiful (Alessia Cara)', ˜Story of My Life by One Direction (Loop Pedal A Capella)' etc. Kenny has acted in a motion picture version of the ˜Saturday's Warriors' in 2016 where he played the role of Jimmy Flinders who is a musical prodigy and a rebellious teenager. This film's story revolves around twins, Jimmy and Pam Flinders, who as souls make some promises to each other before coming as mortals on Earth. Later, Jimmy struggles with his faith, identity and relationship with his family while pursuing his musical career. Kenny's first released album was titled ˜Heart & Keys' in 2012 which gained him popularity as a singer.

His hometown is Phoenix, Arizona, but he grew up in Michigan and later started working on his music in Los Angeles. He has five sisters named Madison, Camry, London, Bria, and Capri. He got engaged to Nicole Mitchell in July 2017 and the two married shortly thereafter.

He started playing piano at the young age of 8. He performed at high school events, honing in skills while growing up in Michigan.

He was incredibly popular on the 6 second video Vine with more than 1.4 million followers before the app shutdown.

Information about Kenny Holland’s net worth in 2021 is being updated as soon as possible by infofamouspeople.com, You can also click edit to tell us what the Net Worth of the Kenny Holland is

Kenny Holland is alive and well and is a celebrity singer

He performed in front of a sold out crowd while opening for Aaron Carter.

Kenny Holland's house and car and luxury brand in 2021 is being updated as soon as possible by in4fp.com, You can also click edit to let us know about this information. 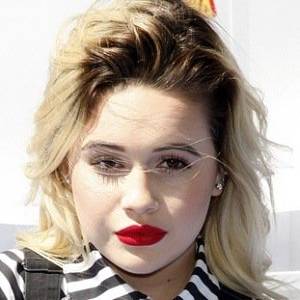 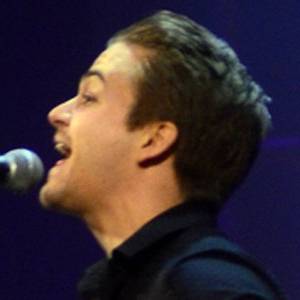 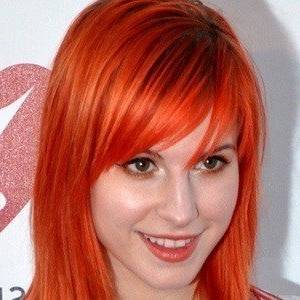 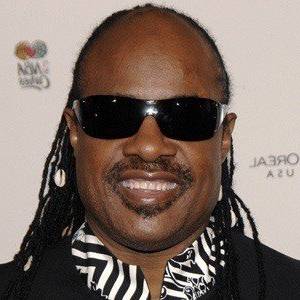