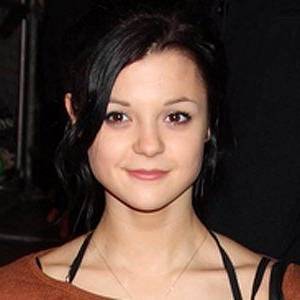 Kathryn Prescott is an English actress best known for playing the role of Emily Fitch in the television series ˜Skins' and its sequel ˜Skins Fire'. She is also recognized for appearing as Carter Stevens in the MTV drama ˜Finding Carter' and as Amira Dudayev in Fox Network's ˜24: Legacy'. Kathryn Prescott, who has a twin sister Megan Prescott, also appeared in an episode of the drama ˜Doctors' where both played the characters of twin sisters Amy and Charlotte respectively. The British beauty has also done a music video for The Midnight Beast. She has acted in a number of movies, such as ˜The Hive', ˜To the Bone' and ˜Polaroid'. Talking about the young actress' lifestyle, she is simple and sweet in real life. She always has a smile on her face and this is the reason hundreds of thousands of people adore her. The actress who also has her own official website is extremely popular on social media. Fun fact: very few people known that Prescott is also a professional photographer!

She and her twin sister Megan both acted in a 2008 episode of the popular soap opera Doctors. She met her boyfriend Oli while on the set of Skins (UK).

She was born in the Southgate district of London, England.

She played the role of Penelope on The CW's Reign in 2014.

Information about Kathryn Prescott’s net worth in 2021 is being updated as soon as possible by infofamouspeople.com, You can also click edit to tell us what the Net Worth of the Kathryn Prescott is

Kathryn Prescott is alive and well and is a celebrity actress

She and actor Mitch Hewer have both appeared on Skins.

Kathryn Prescott's house and car and luxury brand in 2021 is being updated as soon as possible by in4fp.com, You can also click edit to let us know about this information. 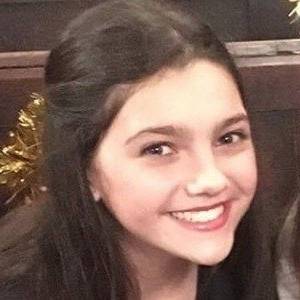 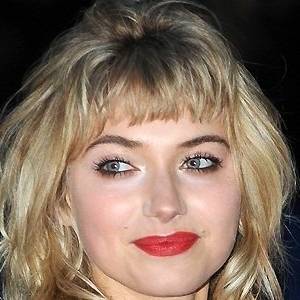 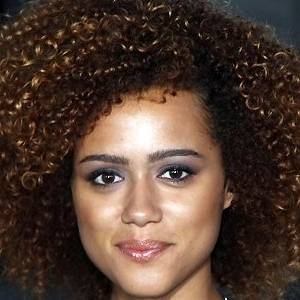 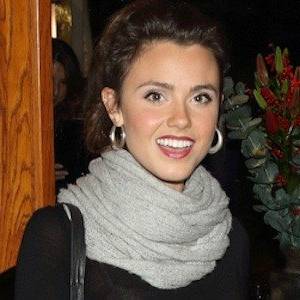