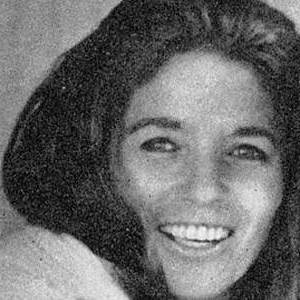 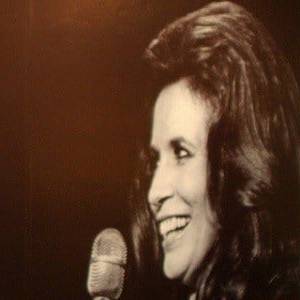 June Carter Cash was an American singer, songwriter, actress, dancer, comedian, and author. A five-time Grammy award-winner, she was a member of the Carter Family and the second wife of singer Johnny Cash. Prior to her marriage to Cash, she was professionally known as June Carter and occasionally was still credited as such after her marriage . She played guitar, banjo, harmonica, and autoharp, and acted in several films and television shows. Carter Cash won five Grammy Awards and was inducted into the Christian Music Hall of Fame in 2009.

June Carter Cash was a well-known singer, songwriter, actor, and author in the United States. She was born into the famous Carter Family to Maybelle Addington Carter and Ezra Carter (a traditional American folk music group). Her performance alongside her sisters Helena and Anita catapulted her into the spotlight. She used to perform humorous performances to show off her ability. Her comedy performance became an indispensible component of her presentation since she was so well-known for her witty remarks. In most of her touring shows, she would portray Aunt Polly, a humorous persona. She then joined the Grand Ole Opry, together with her mother and sisters. She worked in a number of films and television programs after graduating from The Actor's Studio in New York City. After a few years of pursuing an acting career, she returned to music and collaborated with Johnny Cash, an American singer and songwriter. It Ain't Me Babe, If I Were a Carpenter, and Jackson were all hits as a consequence of their collaboration. Her solo album Press On was nominated for a Grammy Award.

Being a natural born clown, she was regarded as the funniest member of her family band.

She acted in The Apostle and on Gunsmoke and Dr. Quinn, Medicine Woman.

One of her children is singer Rosanne Cash . 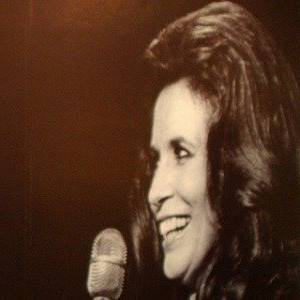