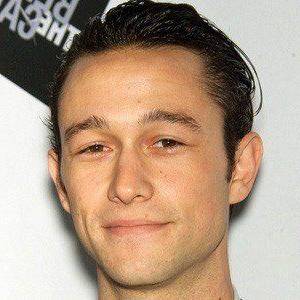 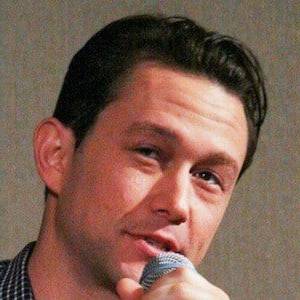 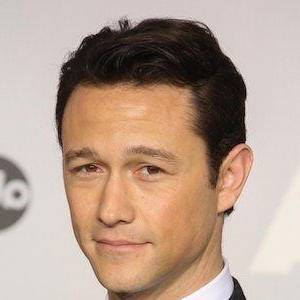 Joseph Gordon-Levitt was born on February 17, 1981 (age 41) in Los Angeles, California, United States. He is a celebrity Actor, Film director, Theatrical producer, Screenwriter, Film Producer, Entrepreneur, Film Editor. His nationality is American. His the best movies are 10 Things I Hate About You (1999), Looper (2012), 500 Days of Summer (2009), Don Jon (2013) and Inception (2010). He joined tvshows named 3rd Rock from the Sun, HitRecord on TV, Roseanne. His education: Columbia University. His spouse is Tasha McCauley ​ ( m. 2014) ​. His height is 5 ft 9 in (1.76 m). You can find His website below: http://www.twitter.com/hitrecordjoe. More information on Joseph Gordon-Levitt can be found here. This article will clarify Joseph Gordon-Levitt's Movies, Net Worth, Young, Ethnicity, Knives Out, Wife, Height, Robin, Kids, lesser-known facts, and other informations. (Please note: For some informations, we can only point to external links)

Tv_Shows: 3rd Rock from the Sun, HitRecord on TV, Roseanne

Joseph Gordon-Levitt is an actor, director, and filmmaker from the United States. As a kid actor, he earned the role of Rounder in the television film Stranger on My Land. Following that, he worked as a kid actor in a variety of commercials, television films, and series. Beethoven, A River Runs Through It, Holy Matrimony, Roadflower, and Angels in the Outfield are among his major movie appearances as a kid actor. He rose to prominence as a young artist with his performance of Tommy Solomon in the television series 3rd Rock from the Sun. He won two Hollywood Reporter Young Star Awards for the part. He returned to acting after taking a break to complete his formal education and appeared in a number of successful films, including (500) Days of Summer, G.I. Joe: The Rise of Cobra, Inception, and The Dark Knight Rises. He can perform in a variety of genres, including romance, drama, humor, and thrillers. He made his directorial debut with the twenty-four minute short film Sparks, which was selected for the Sundance Film Festival's short film category. Morgan M. Morgansen's Date with Destiny, Morgan and Destiny's Eleventeenth Date: The Zeppelin Zoo, and Don Jon are among his other directing credits. He owns hitRECord, an online collaborative production firm that has hosted the TV show 'HitRecord on TV.'

At the age of four, he played the Scarecrow in a rendition of The Wizard of Oz. He received his education at Columbia University, where he majored in French.

Joseph Gordon-Levitt's estimated Net Worth, Salary, Income, Cars, Lifestyles & many more details have been updated below. Let's check, How Rich is He in 2021-2022? According to Forbes, Wikipedia, IMDB, and other reputable online sources, Joseph Gordon-Levitt has an estimated net worth of $35 Million at the age of 41 years old in year 2022. He has earned most of his wealth from his thriving career as a Actor, Film director, Theatrical producer, Screenwriter, Film Producer, Entrepreneur, Film Editor from United States. It is possible that He makes money from other undiscovered sources

Joseph Gordon-Levitt's house and car and luxury brand in 2021 is being updated as soon as possible by in4fp.com, You can also click edit to let us know about this information. 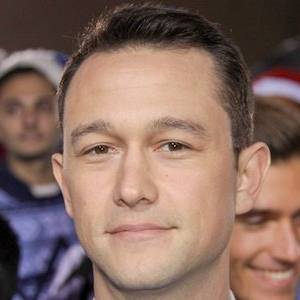