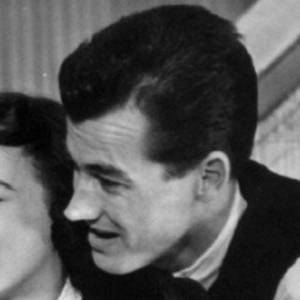 He is best known as the Executive Producer of The Carol Burnett Show and The Garry Moore Show, for which he won five Emmys.

With his first wife, Gloria Hartley, he had children named Dana, Kathleen, Jeffrey, Joseph, Nancy, John, Jennifer, and Judith. His second marriage -- to comedian and actress Carol Burnett -- resulted in daughters named Carrie , Erin, and Jody. In the last year of his life, he was married to Sandy Troggio.

He grew up in Los Angeles, California, with his actor sister, Kipp Hamilton. He began his career in the entertainment industry as a vocalist and songwriter for a band called The Skylarks.

He played the role of Duke Reeves in an episode of the NBC series Mama's Family (which he also produced).

He and Bob Banner co-produced the popular Carol Burnett Show.