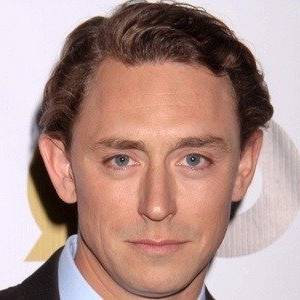 Actor who played James Montgomery Falsworth in Captain America: The First Avenger. He also made appearances in the films Centurion, Goal! III and Austenland.

His father is mystic and author Reshad Field. He began a relationship with actress Neve Campbell in 2011. He and Neve have a son named Caspian.

He made his TV debut in a 1999 episode of the television series, Heartbeat.

In 2014, he appeared as Marsac in an episode of the BBC series The Musketeers.

Information about JJ Feild’s net worth in 2021 is being updated as soon as possible by infofamouspeople.com, You can also click edit to tell us what the Net Worth of the JJ Feild is

JJ Feild is alive and well and is a celebrity actor

He starred with Max Minghella in the 2013 film Not Safe For Work.

JJ Feild's house and car and luxury brand in 2021 is being updated as soon as possible by in4fp.com, You can also click edit to let us know about this information. 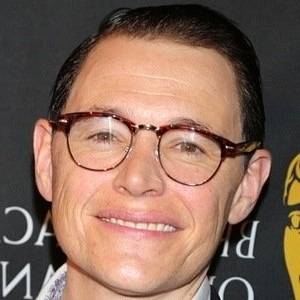 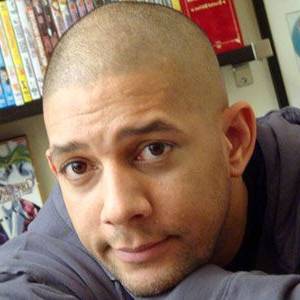 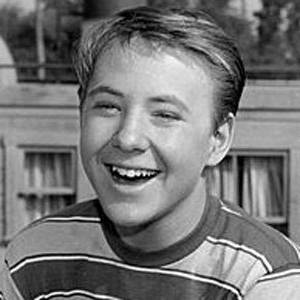 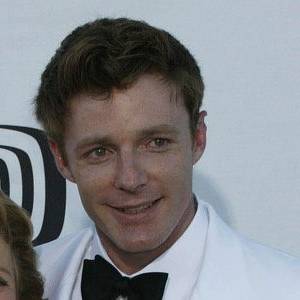