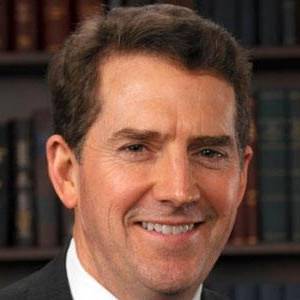 From 2005 until 2013, he served as a US Senator from South Carolina, where he was a key member of the Tea Party movement. From 1999 to 2005, he was a member of the United States House of Representatives.

He has four children with wife Debbie; his father in law led the Nixon re-election campaign in South Carolina.

Before working in market research, he received an MBA from Clemson University.

He made controversial statements that gays and single mothers should not be allowed to teach in public schools but later apologized for the remarks.

Information about Jim Demint’s net worth in 2021 is being updated as soon as possible by infofamouspeople.com, You can also click edit to tell us what the Net Worth of the Jim Demint is

Jim Demint is alive and well and is a celebrity politician

He founded Senate Conservatives Fund, which supported the campaigns of Rand Paul , among others.

Jim Demint's house and car and luxury brand in 2021 is being updated as soon as possible by in4fp.com, You can also click edit to let us know about this information. 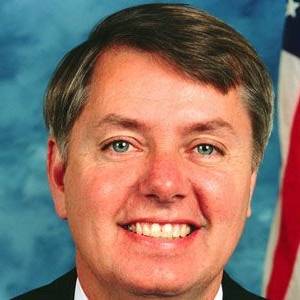 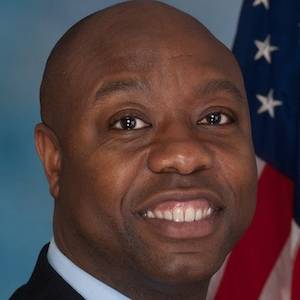 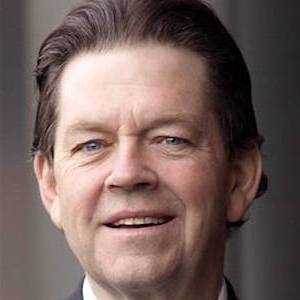 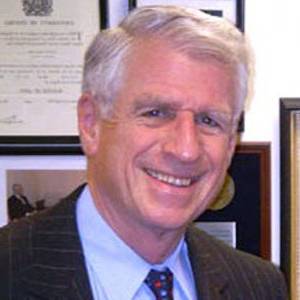