Producer and filmmaker best known for co-creating the Jackass television and film franchise with Spike Jonze and Johnny Knoxville.

He married blogger Laura Windel in 2007. The couple had a son and a daughter together.

In 1989, he graduated from Washington University with a bachelor's degree in fine arts.

He directed and produced Loiter Squad for the Cartoon Network.

He produces the MTV series Ridiculousness, which was hosted by Rob Dyrdek .

Jeff Tremaine's house and car and luxury brand in 2021 is being updated as soon as possible by in4fp.com, You can also click edit to let us know about this information.

Did Being Older Effect The Jackass Forever Filming? | Jeff Tremaine

The Early Years of Jackass with Jeff Tremaine

Raiders of the Archives: MTV Jackass' Jeff Tremaine Part 1 of 3 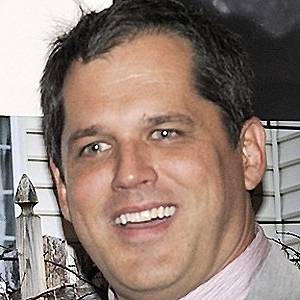