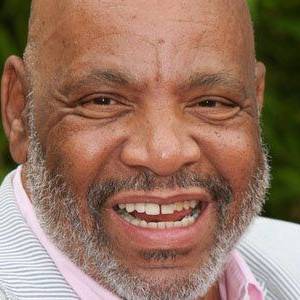 James LaRue Avery (November 27, 1945 – December 31, 2013) was an American actor and poet. He was best known for his roles as Philip Banks in The Fresh Prince of Bel-Air, Shredder in Teenage Mutant Ninja Turtles, Judge Michael Conover on L.A. Law, Steve Yeager in The Brady Bunch Movie, Haroud Hazi Bin in Aladdin, and Dr. Crippen on The Closer (2005–2007).

He is most known for his portrayal as Will Smith's uncle on the television show The Fresh Prince of Bel-Air, for which he was named the 34th Greatest TV Dad of All Time by TV Guide.

He married Barbara Avery in 1998, and the couple got divorced 11 years later.

In the 1984 picture The Dukes of Hazzard, he played a minor role.

He appeared as a police officer in the popular sitcom That '70s Show.

He and Tatyana Ali were both series regulars on The Fresh Prince of Bel-Air.

6 ACTORS FROM FRESH PRINCE OF BEL-AIR WHO HAVE DIED

Things About Them - 1 year ago

The Life and Sad Ending of James Avery 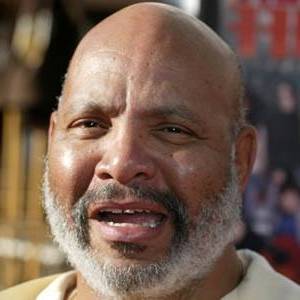