Safety and kick returner who was awarded MVP of Super Bowl VII after guiding the Miami Dolphins to victory against the Washington Redskins. He was a five-time Pro Bowl selection.

He was born in Greenwood, South Carolina.

He was a member of the University of Georgia football team.

He was inducted into the State of Georgia Hall of Fame in 1986.

Information about Jake Scott’s net worth in 2021 is being updated as soon as possible by infofamouspeople.com, You can also click edit to tell us what the Net Worth of the Jake Scott is

He and football great Joe Montana were among the three former MVPs who didn't attend Super Bowl XL, where all former MVPs were honored.

Thunder and Destruction No Name Defense 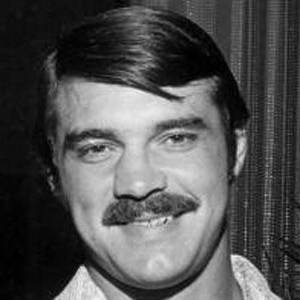 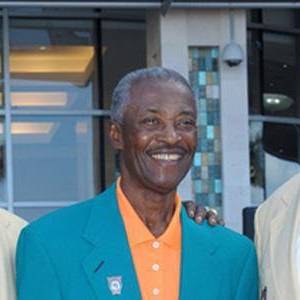 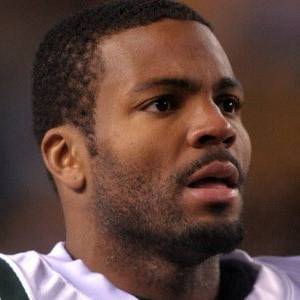