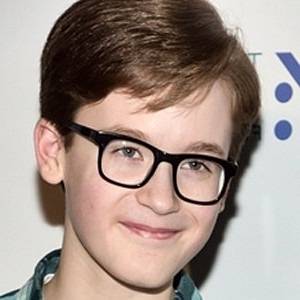 He was born in Atlanta, Georgia to Ed and Karri Lucas. The family moved to New York when he was three. His sister, Sydney , is also a Broadway star known for appearing in Fun Home.

As a kid, he sang in the New York Boys Choir and the Metropolitan Opera's children's choir. He made appearances in Met operas such as Hansel and Gretel and Billy Budd while he was there.

Some of his Off-Broadway credits include a 2013 production of Far from Heaven and Madison Square Garden's A Christmas Story: The Musical.

Information about Jake Lucas’s net worth in 2021 is being updated as soon as possible by infofamouspeople.com, You can also click edit to tell us what the Net Worth of the Jake Lucas is

Jake Lucas is alive and well and is a celebrity actor

Both he and his sister Sydney appear alongside Jennifer Aniston in the 2015 film She's Funny That Way.

Jake Lucas's house and car and luxury brand in 2021 is being updated as soon as possible by in4fp.com, You can also click edit to let us know about this information. 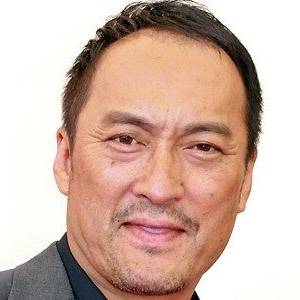 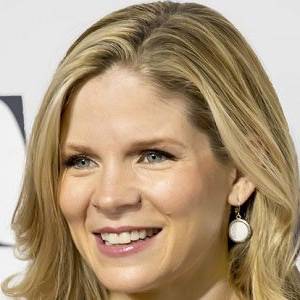 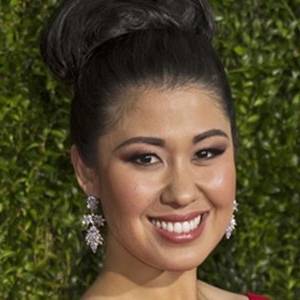 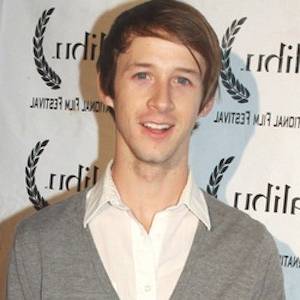