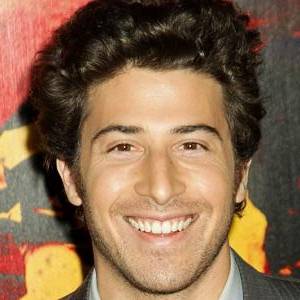 Jake Hoffman was born on March 20, 1981 (age 40) in Los Angeles, California, United States. He is a celebrity actor. His nationality is American. His the best movies are Asthma (2014), The Wolf of Wall Street (2013), Click (2006), Rain Man (1988) and Hook (1991). The parents of Jake Hoffman are Dustin Hoffman, Lisa Hoffman. Jake Hoffman has 5 siblings in His family: Jenna Byrne, Rebecca Hoffman, Max Hoffman, Alexandra Hoffman, Karina Hoffman-Birkhead. Jake Hoffman's height is 5′ 7″.

Hoffman is most known for his performance as the adult version of Ben Newman in Adam Sandler's 2006 film Click. He also featured in the HBO series Luck with his renowned father, Dustin Hoffman. He also appeared in Martin Scorsese's 2013 film The Wolf of Wall Street.

He was raised in Los Angeles, California, as the son of actor Dustin Hoffman and business executive Lisa Gottsegen Hoffman. He grew up with siblings named Rebecca, Alexandra, Jenna, Karina, and Max.

He graduated from New York University's Film School in the early 2000s.

He appeared in a 2005 episode of Arrested Development.

Information about Jake Hoffman’s net worth in 2021 is being updated as soon as possible by infofamouspeople.com, You can also click edit to tell us what the Net Worth of the Jake Hoffman is

Jake Hoffman is alive and well and is a celebrity actor

He co-starred with Devon Aoki in a 2009 indie film titled Rosencrantz and Guildenstern Are Undead.

Jake Hoffman's house and car and luxury brand in 2021 is being updated as soon as possible by in4fp.com, You can also click edit to let us know about this information. 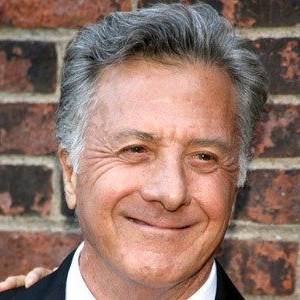 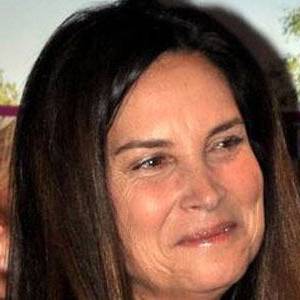 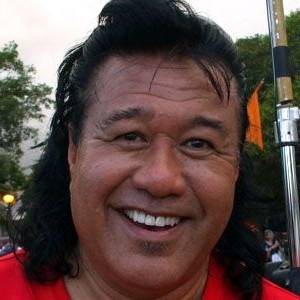 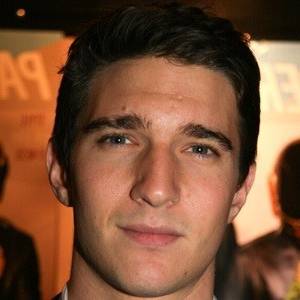