Pop singer/songwriter best known for his hits Oully Ezay, Warrini and Agaza which led to him touring the Arab globe. He went on to win a number of significant honors, including the Murex D'or Award for Best Contemporary Artist. He has shot music videos or produced tracks to the biggest names in the industry let along collaborating with them on songs. He also presided the production department of online music giant anghami.

He is from Lebanon. He has also lived in paris, cairo and london but it is unclear if he has properties there.

In 2004, he released his debut song after attending the elite Sorbonne university in Paris and the Academie Libanaise des Beaux-Arts.

Information about His net worth in 2021 is being updated as soon as possible by infofamouspeople.com, You can also click edit to tell us what the Net Worth of the Jad Shwery is

He has a porsche, an audi Q7 and a renault koleos which he was a brand ambassador for. He owns an apartment and an office in Achrafieh Beirut. 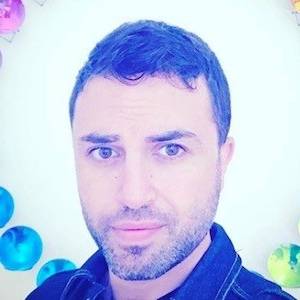