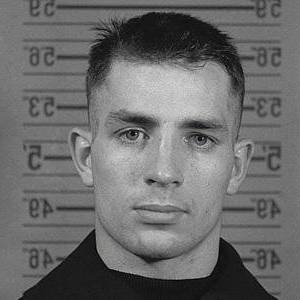 Jack Kerouac was born on March 12, 1922 (age 47) in Lowell, Massachusetts, United States. He is a celebrity author.

Jack Kerouac was a novelist who had broken all literary conventions and traditions. He was popularly known literary iconoclast and is placed beside literary stalwarts like William S. Burroughs and Allen Ginsberg. Kerouac is also regarded as the pioneer of The Beat Generation which was a group of writers who became prominent during the post World War II in America. The Beat Generation of writers (of which Kerouac was a leading figure) inspired next generation writers like Ken Kesey, Bob Dylan, Richard Brautigan, Thomas Pynchon, Lester Bangs, Tom Robbins, Will Clarke, Haruki Murakami. Kerouac wrote about topics that were close to the heart and often criticised of being way too sentimental. Kerouac boasted of writing in a wide spectrum of topics like Catholic spirituality, jazz, promiscuity, Buddhism, drugs, poverty, and travel. He became very popular for his writing contributions and is considered as the creator of the Hippie movement in spite of his outright rejection of the movement. Kerouac was an outstanding achiever who did not see the light of a bright mature age writing future because of his untimely death at the age of 47 which resulted due to internal bleeding from alcohol abuse. Most of his books are available in the present times. Some of his notable books are ˜On the Road', ˜Doctor Sax', ˜The Dharma Bums', ˜Mexico City Blues', ˜The Subterraneans', ˜Desolation Angels', ˜Visions of Cody' and ˜Big Sur'.

His parents were French-Canadian, and Kerouac grew up speaking Quebecois French. He was married three times, to Edie Parker, Joan Haverty and Stella Kerouac. He had a daughter named Jan.

He was discharged from the U.S. Navy after only a week of service.

Information about Jack Kerouac’s net worth in 2021 is being updated as soon as possible by infofamouspeople.com, You can also click edit to tell us what the Net Worth of the Jack Kerouac is

He and Allen Ginsberg were two of the most famous beatnik authors. 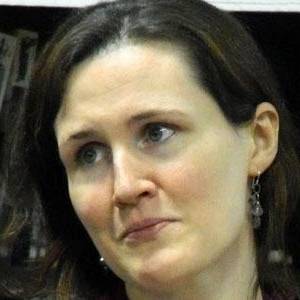 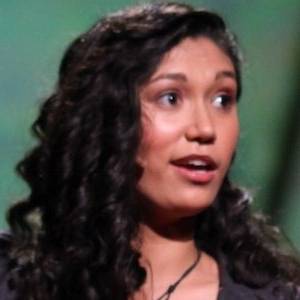 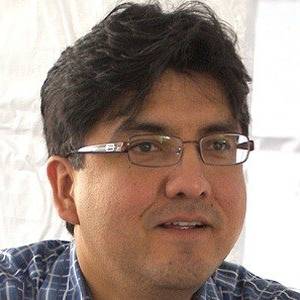