Music producer who has received significant recognition for his live performances and visual presentation of his music, getting a Grammy award for the packaging of his album rivers and houses in 2011. He's made successful remixes of songs by Moby and Nina Simone, among others.

His real name is Jonathan Dagan.

In 2004, he collaborated with Noa Lembersky to record his first demo. Muse Breaks, his debut album, was released in April 2005 on Deeplay Music.

In 2014, he launched The DNA Project, which documented the making of what would become the album 401 Days. The project earned him a Cannes Silver Lion Award in the Design category.

He recorded a cover of Michael Jackson 's "Smooth Criminal" which was played by radio stations like BBC Radio 1 and Kiss 100FM.

j.viewz's house and car and luxury brand in 2021 is being updated as soon as possible by in4fp.com, You can also click edit to let us know about this information. 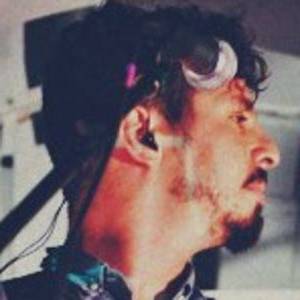