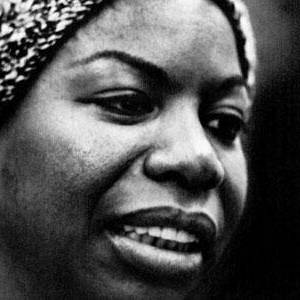 Nina Simone was one of the most iconic American musical icons of the 20th century. She was a successful singer, musician, pianist, songwriter, and social activist. Born and raised in North Carolina, Nina belonged to a highly religious family. In 1950, she started learning music at the ˜Juilliard School' in New York City but had to drop out of the course due to lack of funds. Soon, she started performing in night clubs and hoped to build a career in music. Her major breakthrough was the 1957 song ˜I Loves You, Porgy.' This was the beginning of the era of Nina Simone. She rocked the blues and jazz music charts throughout her career. Over the 1960s, she became one of the most popular female music and fashion icons. In the 1970s, she faced major mental and financial issues, which gave rise to speculations that her career might have ended. However, she made a comeback in the 1980s and earned herself an iconic status. Throughout her career, she has released 40 albums. Some of her most well-known international hits were ˜Sinner Man' and ˜Feeling Good.'

She married Don Ross in 1958 and, after their divorce in 1960, she remarried Andrew Stroud in 1961. She had a daughter named Lisa Celeste Stroud.

She refused to perform when her parents were ushered to the back of one of her concerts to make room for white people.

One of her first hits was her version of "I Loves You Porgy."

Information about Nina Simone’s net worth in 2021 is being updated as soon as possible by infofamouspeople.com, You can also click edit to tell us what the Net Worth of the Nina Simone is

She took her last name from French actress Simone Signoret. 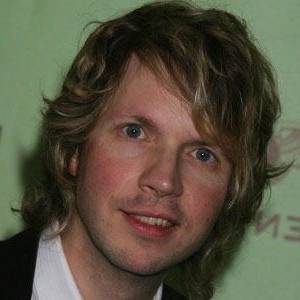 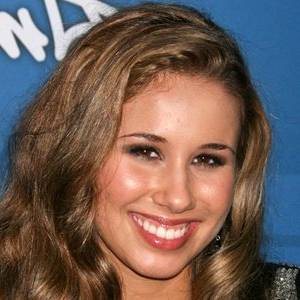 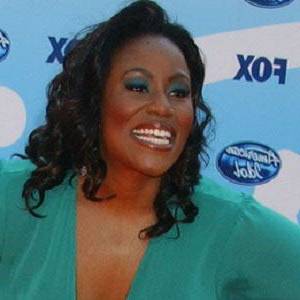 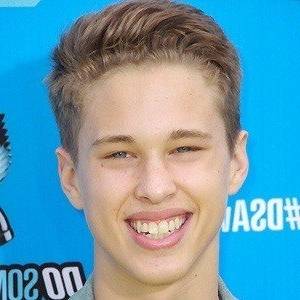