Yoona, or simply Yoona, is a South Korean singer, dancer, and actress who debuted in 2007 with the girl group Girls' Generation. She had her breakout acting role on the 2008 South Korean TV series You Are My Destiny. In 2016, she made her Chinese television debut in the series God of War, Zhao Yun.

She was born in Seoul, South Korea and raised with an older sister. She dated singer Lee Seung-gi for nearly two years.

She won a KBS Drama Award for her role on the TV series Prime Minister and I in 2013.

Im Yoona's house and car and luxury brand in 2021 is being updated as soon as possible by in4fp.com, You can also click edit to let us know about this information. 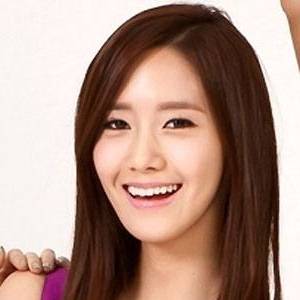