Arthur Ian Lavender (born 16 February 1946) is an English stage, film and television actor. He is best known for his role as Private Pike in the BBC sitcom Dad's Army.

Lavender is most known for his role as Private Frank Pike on the classic 1970s BBC programme Dad's Army, as well as his subsequent role as Derek Harkinson on the serial opera EastEnders. He also appeared in the 2009 thriller 31 North 62 East alongside Marina Sirtis and John Rhys-Davies.

He made his television debut in the 1968 teleplay Half Hour Story: Flowers at My Feet, after graduating from the prestigious Bristol Old Vic Theatre School.

He acted with screen star Dustin Hoffman in a stage production of the Shakespeare play The Merchant of Venice.

He and Clive Dunn both rose to fame for their roles on Dad's Army.

Ian Lavender's house and car and luxury brand in 2021 is being updated as soon as possible by in4fp.com, You can also click edit to let us know about this information. 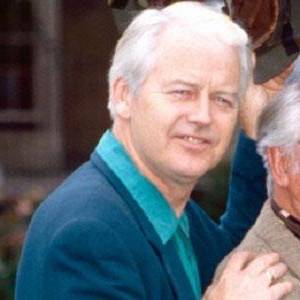