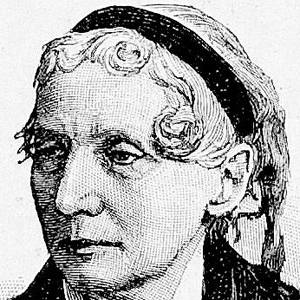 Harriet Beecher Stowe was an American author and social reformer. She was born at a time when the United States was experiencing a great deal of societal changes. Stowe had witnessed the cruelties of slavery firsthand and was active in the same social circles as many other abolitionists of the time. Her thoughts were greatly influenced by these interactions and experiences. She decided to write something about the slavery at the request of her family. She believed that her actions could make a positive difference and her words could change the world. Stowe became famous especially for ˜Uncle Tom's cabin', a novel published in 1852, which portrayed the evils of slavery. It shook the nation's consciousness on the inhumanity of slavery. Her landmark novel also helped in bridging the gap between North and South America over the issue of slavery. Her achievements have earned Stowe an honored place in America's history. Her exclamation, ˜I will write something, I will if I live', has echoed through the years to reach the countless people who have read her works.

She was one of thirteen children born to Roxana Foote Beecher and religious leader Lyman Beecher. She married Calvin Ellis Stowe in January of 1836, and the couple had three daughters and four sons.

She received a first-class education at a school run by her sister. Later, she supported the Underground Railroad and housed several fugitive slaves.

Legend holds it that President Lincoln called her "The little woman who wrote the book that started this great war," in reference to the American Civil War.

She was a famous abolitionist, much like Frederick Douglass. 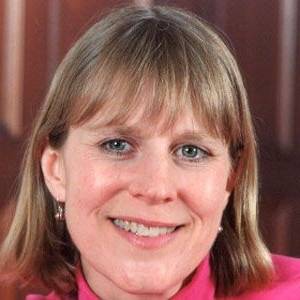 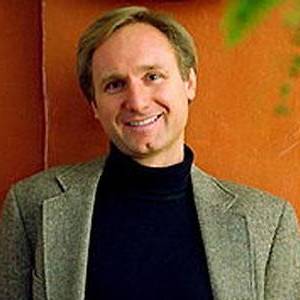 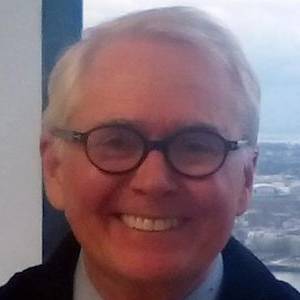