How old is: 60 years Female

She is most recognized for her roles as Penny Waters on Brothers and as Jo McGuire on the Disney TV series Lizzie McGuire, which she co-starred in with Hilary Duff. She also starred in the film The Lizzie McGuire Movie, which was released in 2003.

Her mother, Ann Morgan Guilbert , was also an actress. She has a daughter with her husband Glenn Withrow , whom she married in 1991.

Growing Pains featured her in an episode.

She appeared in seven episodes of Murder, She Wrote opposite Angela Lansbury .

Information about Her net worth in 2021 is being updated as soon as possible by infofamouspeople.com, You can also click edit to tell us what the Net Worth of the Hallie Todd is

She appeared in the film Fast Times at Ridgemont High with Sean Penn .

Hallie Todd's house and car and luxury brand in 2021 is being updated as soon as possible by in4fp.com, You can also click edit to let us know about this information. 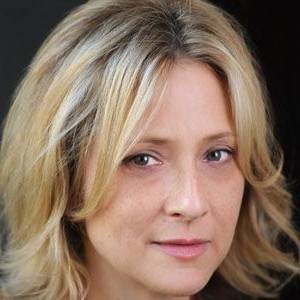