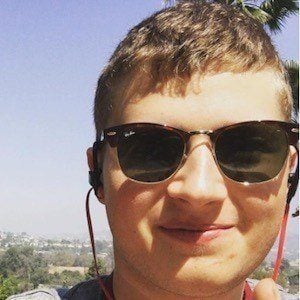 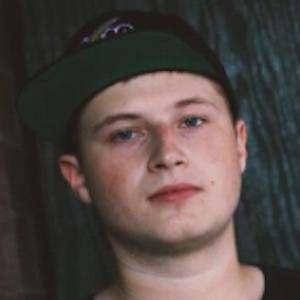 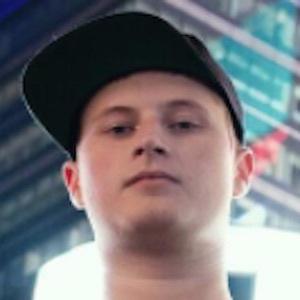 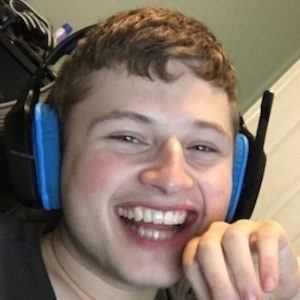 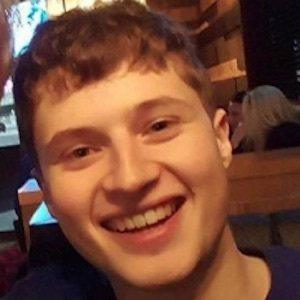 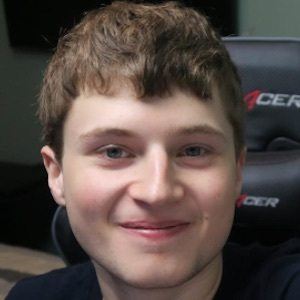 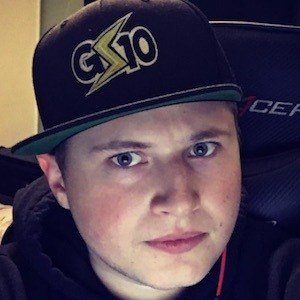 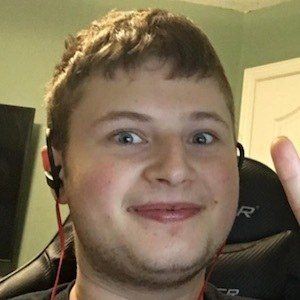 Graser is recognized for his streaming Let's Play games for Minecraft's bizarre yet pixelated universe. Zach, a.k.a. Graser, was just eight years old when he launched Graser10 in Club Penguin, which went on to become his most famous gaming channel. Graser is a real-life prankster who frequently pulls heart-stopping stunts on his friends and family. He founded The Cube, a YouTube gamers club whose members can be seen in many of his videos. His channel is one of the most popular when it comes to the game Minecraft, with over half a million members. More notably, he does weekly films with other well-known YouTube gamers, such as StacyPlays, regarding their gaming styles and obstacles. It is not likely for a geek to be a bully but that's not the case with Graser, he finds even the nooks and crannies of one's personality to subject to his humorous analogies so he can entertain the people around him. Most of his admirers refer to him as Graze, and he refers to them as his Biznatchez.

His real name is Zachary. He has two brothers named Josh and Adam. He has three cats.

He started his channel by posting gaming videos of Club Penguin in 2007. He used to do Poptropica walkthroughs as well.

A photo of what he actually looks like first surfaced in August of 2014 while he was in attendance at PAX Prime. The photo was posted by HBomb94 on Twitter.

Gamers who joined his Cube SMP server include Kiingtong , MineplexOfficial , and HBomb94 .

Graser10's house and car and luxury brand in 2021 is being updated as soon as possible by in4fp.com, You can also click edit to let us know about this information. 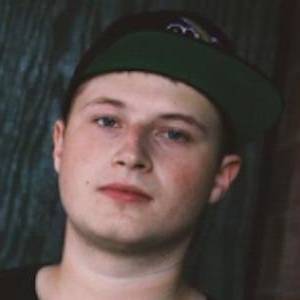