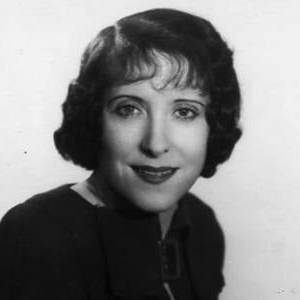 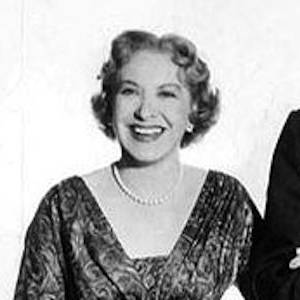 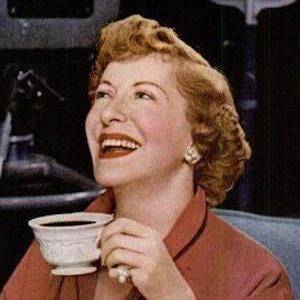 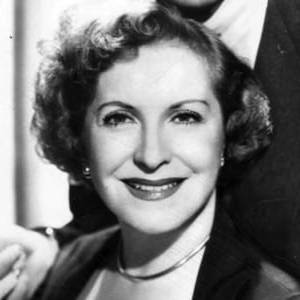 Gracie Allen was born on July 26, 1902 (age 62) in San Francisco, California, United States. She is a celebrity movie actress.

Gracie Allen was an actress and comedian from the United States. Her weekly radio show, Burns and Allen, which she co-hosted with her husband, George Burns, was her most well-known contribution. In the 1930s, Allen was the most popular comedian. Her incredible chemistry with George led to the creation of a number of comedy performances in which Allen portrayed her husband's comedic foil. They have also appeared in a number of films together. The Big Broadcast, Six of a Kind, College Holiday, A Damsel in Distress, A Foggy Day, and others were among them. After becoming bored of portraying the same character for so many years, Gracie withdrew from show business in 1958. She died in 1964 in Los Angeles, California, after having a heart attack. She was inducted into the Hollywood Walk of Fame on the 6600 block of Hollywood Boulevard on the south side. In 1988, she was inducted into the Television Hall of Fame alongside George Burns.

She married actor George Burns , and the couple adopted two children in the 1930s.

She performed Irish Folk Dances with her sisters.

She acted with her husband and Fred Astaire in A Damsel in Distress.

She made a film with comedian W.C. Fields in 1933 called International House.

● Gracie Allen was born on July 26, 1902 (age 62) in San Francisco, California, United States ● She is a celebrity movie actress 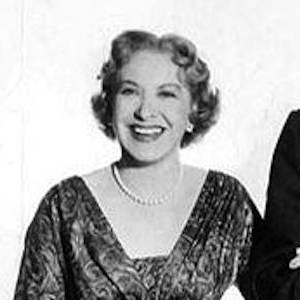