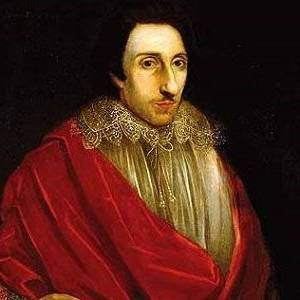 English explorer from the late 16 and early 17 centuries. He was the ruler of the Virginia Colony from 1611 until 1612.

He grew up in England as the son of Lady Catherine Neville and Earl Henry Percy of Northumberland. His marriage to Anne Floyd produced one daughter.

He participated in the Dutch Revolt and served in the Irish military after graduating from Oxford University.

He was among the first English colonists to travel to the Jamestown Colony in Virginia, and he suffered through the colony's 1609 to 1610 winter "Starving Time."