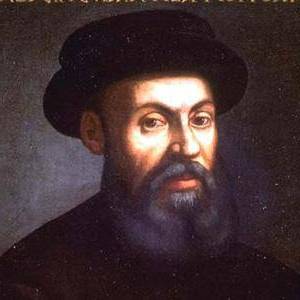 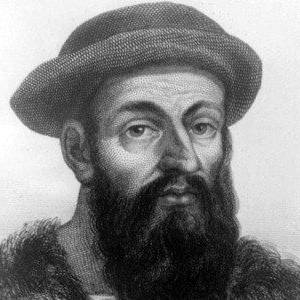 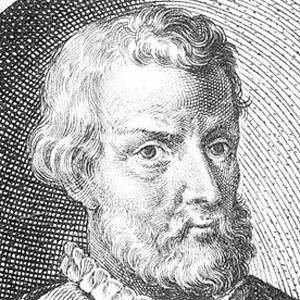 Ferdinand Magellan was a Portuguese explorer and a subject of the Hispanic Monarchy from 1518. He is best known for having planned and led the 1519 Spanish expedition to the East Indies across the Pacific Ocean to open a maritime trade route, during which he discovered the interoceanic passage bearing thereafter his name and achieved the first European navigation from the Atlantic to Asia. During this voyage, Magellan was killed in the Battle of Mactan in 1521 in the present-day Philippines. After that, Juan Sebastián Elcano took the lead of the expedition, and with its few other surviving members, in one of the two remaining ships, completed the first circumnavigation of the Earth when they returned to Spain in 1522.Born 4 February 1480 into a family of minor Portuguese nobility, Magellan became a skilled sailor and naval officer in service of the Portuguese Crown in Asia. King Manuel I of Portugal refused to support Magellan's plan to reach the Maluku Islands by sailing westwards around the American continent. Facing some criminal offences, Magellan left Portugal and proposed the same expedition to King Charles I of Spain, who accepted it. Consequently, many in Portugal considered him a traitor and he never returned. In Seville, he married, fathered two children, and organised the expedition. For his allegiance to the Hispanic Monarchy, in 1518, Magellan was appointed admiral of the Spanish Fleet and given command of the expedition – the five-ship Armada of Molucca. He was also made Commander of the Order of Santiago, one of the highest military ranks of the Spanish Empire.Granted special powers and privileges by the King, he led the Armada from Sanlucar de Barrameda, southwest across the Atlantic Ocean, to the eastern coast of South America, and down to Patagonia. Despite a series of storms and mutinies, the expedition successfully passed through the Strait of Magellan into the Mar del Sur, which Magellan renamed the "Peaceful Sea" . The expedition reached Guam and, shortly after, the Philippine islands. There Magellan was killed in the Battle of Mactan in April 1521. Under the command of captain Juan Sebastian Elcano, the expedition later reached the Spice Islands. To navigate back to Spain and avoid seizure by the Portuguese, the expedition's two remaining ships split, one attempting, unsuccessfully, to reach New Spain by sailing eastwards across the Pacific, while the other, commanded by Elcano, sailed westwards via the Indian Ocean and up the Atlan

Famous Portuguese adventurer who attempted to find a westward route for spices. He planned the first successful circumnavigation of the globe.

He had two children with his wife, the daughter of his friend Diogo Barbosa.

After his parents died, he became the page to the Portuguese royal court due to his family's background.

He was the first explorer to sail from the Atlantic to the Pacific Ocean.

He went out on his voyage shortly after Christopher Columbus discovered the Americas. 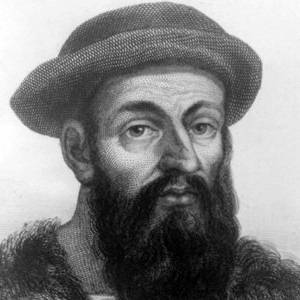