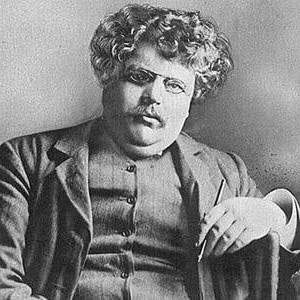 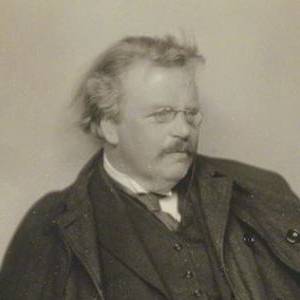 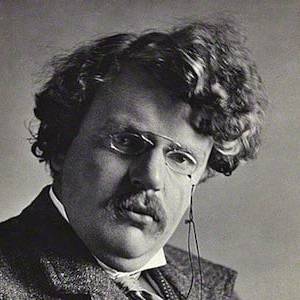 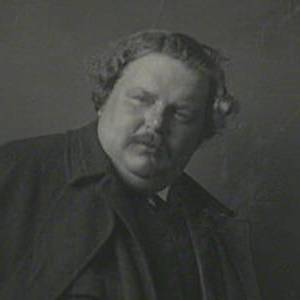 Author of the Father Brown mystery series as well as Christian apologetic writings such as Orthodoxy (1908) and The Everlasting Man (1909). (1925). He published hundreds of poems, almost one hundred fiction and non-fiction volumes, thousands of articles, and nearly two hundred short stories during his creative career.

He wed Frances Blogg in 1901. The two remained married until his death at age sixty-two from heart failure.

He went to University College London's Slade School of Art with the intention of becoming an illustrator. He began writing columns for The Daily News and The Illustrated London News in the early 1900s.

He was a close friend of poet and author, Hilaire Belloc . Both men were early, vocal critics of Hitler's Nazi regime.

He was good friends with philosopher Bertrand Russell . 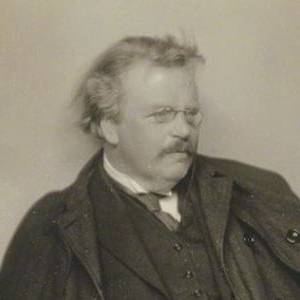