The recipient of the 2012 Crime Writers Association's Cartier Diamond Dagger honor, this British author penned such popular thrillers as The Day of the Jackal, The Odessa File, and The Devil's Alternative.

He grew up in Ashford, Kent, England, as the child of a fur coat merchant.

Before beginning his writing career, he studied at Spain's University of Granada and worked as a fighter pilot for the Royal Air Force. Later, he became a correspondent for both the BBC and Reuters.

His debut fiction work, The Day of the Jackal, received the Edgar Allan Poe Award and became a worldwide bestseller.

Information about His net worth in 2021 is being updated as soon as possible by infofamouspeople.com, You can also click edit to tell us what the Net Worth of the Frederick Forsyth is

Christopher Walken starred in the 1980 film adaptation of Forsyth's 1974 work The Dogs of War.

Frederick Forsyth's house and car and luxury brand in 2021 is being updated as soon as possible by in4fp.com, You can also click edit to let us know about this information. 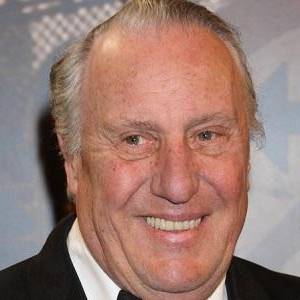