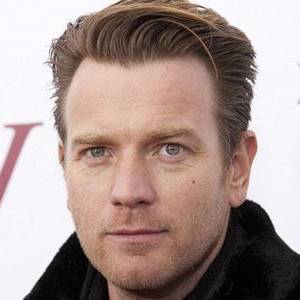 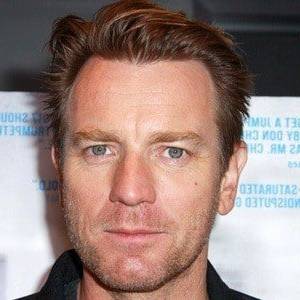 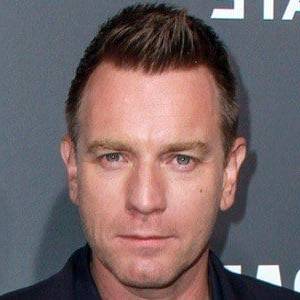 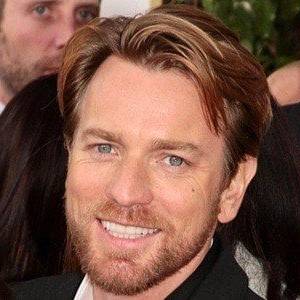 Ewan Gordon McGregor is a Scottish actor. His accolades include a Golden Globe Award, a Primetime Emmy Award, and the BAFTA Britannia Humanitarian Award. In 2013, he was appointed Officer of the Order of the British Empire for his services to drama and charity.His first professional role was in 1993, as a leading role in the British Channel 4 series Lipstick on Your Collar. He then achieved international fame with his portrayals of heroin addict Mark Renton in the drama films Trainspotting and T2 Trainspotting , Obi-Wan Kenobi in the Star Wars prequel trilogy , poet Christian in the musical film Moulin Rouge! , SPC John Grimes in Black Hawk Down , young Edward Bloom in Big Fish , Rodney Copperbottom in Robots , Camerlengo Father Patrick McKenna in Angels and Demons , "the ghost" in Roman Polanski's political thriller The Ghost Writer , Dr. Alfred Jones in the romantic comedy-drama Salmon Fishing in the Yemen , Lumière in the live-action adaptation of the musical romantic fantasy Beauty and the Beast , the adult version of the titular character in the fantasy comedy-drama Christopher Robin , the adult version of Dan Torrance in the horror film Doctor Sleep , and Black Mask in the DC Extended Universe superhero film Birds of Prey . In 2021, he portrayed fashion designer Halston in a Netflix miniseries Halston for which he won a Primetime Emmy Award for Outstanding Lead Actor in a Limited or Anthology Series or Movie. He reprised his role as Obi-Wan Kenobi in the 2022 Disney+ miniseries of the same name.

Ewan McGregor is a well-known Scottish actor best recognized for his appearances in the films Trainspotting and the Star Wars prequel trilogy, which provided him his two major career breaks. He is the founder of Natural Nylon and has acted in a number of low-budget, artistic Hollywood films before landing the iconic roles of Mark Renton and Jedi Obi-Wan Kenobi. His on-screen personality and elegant good looks earned him a cult following throughout the world, as well as parts in non-commercial, innovative films such as "Down With Love" and "Moulin Rouge!" He has acted in a variety of theater works, including Little Malcolm and His Struggles against the Eunuchs, Guys and Dolls, and Othello, in addition to performing in films. His acting talents won him the respect of his peers, and even if his role choices differed from those of his peers, he was praised for his confidence in his ability to pull them off. He is an avid motorcycle rider who has competed in several motorcycle marathons. He also participates in a variety of exciting experiences and has gone large distances throughout the world. He is presently married and works for a number of humanitarian organizations. Continue scrolling to see more.

His uncle and aunt, Denis Lawson and Sheila Gish, are also actors. He married Eve Mavrakis in 1995 and he has four daughters, Clara , Esther , Anouk and Jamyan; he filed for divorce in 2018. In November 2017, he went public with his relationship with actress Mary Elizabeth Winstead .

He landed the main part in Lipstick on Your Collar while studying at the Guidhall School of Music and Drama. In the 1994 film Being Human, he made his cinematic debut as Alvarez.

Ewan McGregor's estimated Net Worth, Salary, Income, Cars, Lifestyles & many more details have been updated below. Let's check, How Rich is He in 2021-2022? According to Forbes, Wikipedia, IMDB, and other reputable online sources, Ewan McGregor has an estimated net worth of $25 Million at the age of 51 years old in year 2022. He has earned most of his wealth from his thriving career as a Actor, Screenwriter, Television producer, Singer, Voice Actor from Scotland. It is possible that He makes money from other undiscovered sources

He starred as a heroin addict named Mark Renton in the 1996 British crime drama Trainspotting, which was directed by Danny Boyle .

Ewan McGregor's house and car and luxury brand in 2021 is being updated as soon as possible by in4fp.com, You can also click edit to let us know about this information. 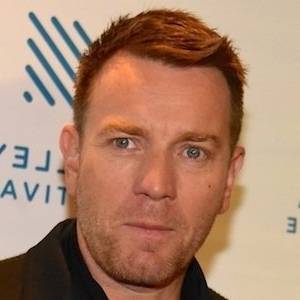