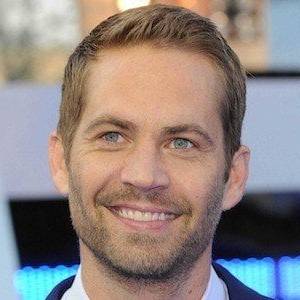 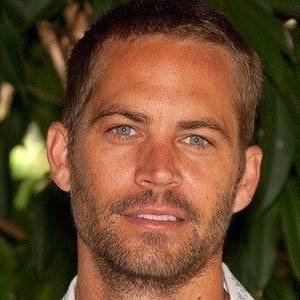 Paul William Walker IV was an American actor. He was known for his role as Brian O'Conner in the Fast & Furious franchise.

Paul Walker was an American actor best known for his part in the Fast and Furious film series. 'Varsity Blues,' 'Eight Below,' 'Timeline,' 'Into the Blue,' 'Joy Ride,' and 'Running Scared' were among his other notable films. He inherited his mother's beautiful looks, confidence, and poise as the son of a fashion model. It's not unexpected that he had an early interest in performing after being exposed to the world of show business as a youngster. He began modeling when he was two years old, and after a few years, he began appearing in television series as a guest star. When he was a youngster, he landed a role in the horror/comedy 'Monster in the Closet,' and he hasn't looked back since. He skillfully left his television days behind and quickly established himself as a popular young star. He became well-known for his appearances in coming-of-age films such as She's All That and Varsity Blues, and he was able to comfortably shift to more adult roles. When he was cast as Brian O'Conner in the street racing action blockbuster The Fast and the Furious, he was given the chance of a lifetime, establishing him into a tremendously successful Hollywood celebrity. In a horrific vehicle accident in 2013, the life of this outstanding actor was brutally cut short.

His mother, Cheryl Walker , was a former fashion model, and his father was a sewing contractor. He was raised alongside four siblings, Cody , Caleb , Ashlie and Amie. He had a daughter named Meadow with his girlfriend Rebecca Soteros and he also dated Jasmine Gosnell .

At the age of two, he began modeling and performing as a child actor in advertisements for Pampers and Showbiz Pizza. He had minor appearances in series like Touched by an Angel and Highway to Heaven in 1985.

He earned a purple belt in Brazilian Jiu-Jitsu, and his grandfather was a professional boxer.

He won an MTV Movie Award for Best On-Screen Team with Vin Diesel for The Fast and the Furious. 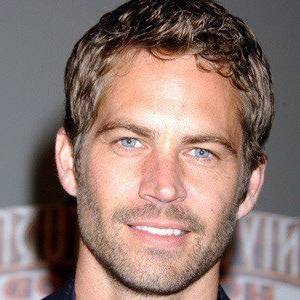