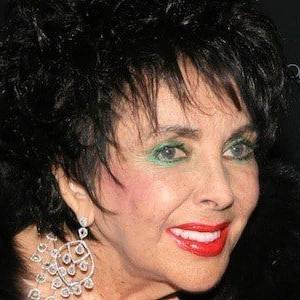 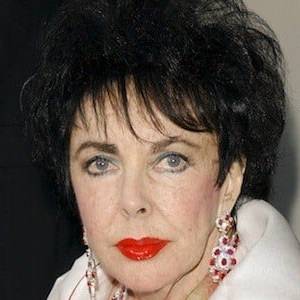 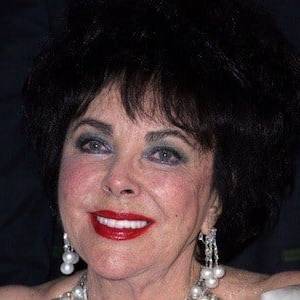 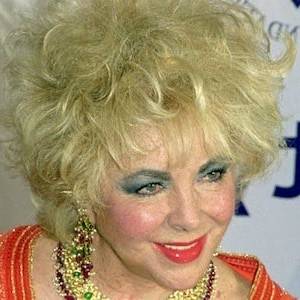 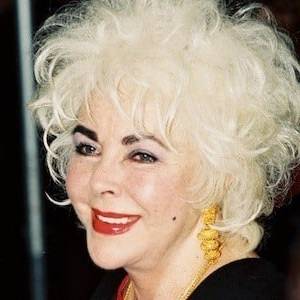 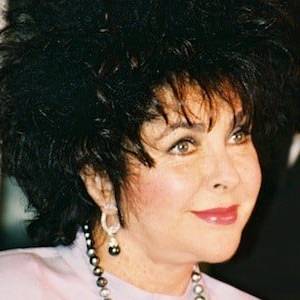 Dame Elizabeth Rosemond Taylor was a British-American actress. She began her career as a child actress in the early 1940s and was one of the most popular stars of classical Hollywood cinema. She became the world’s highest paid movie star in the 1960s, remaining a well-known public figure for the rest of her life. In 1999, the American Film Institute named her the seventh-greatest female screen legend of Classic Hollywood cinema. She is credited as not only one of the last major stars of Classic Hollywood, but also one of the first modern-day celebrities.

She was a gorgeous film actress who was better known by her stage name Liz Taylor. During Hollywood's Golden Age, she appeared in Cleopatra and Butterfield 8. Together with Richard Burton, she starred in 11 movies, including Who's Afraid of Virginia Woolf?

She had seven husbands throughout her lifetime. She married, divorced, and remarried Richard Burton between 1964 and 1976.

She made her film debut in There's One Born Every Minute by Universal when she was nine years old.

She owned some of the biggest and most famous gems in the world, including the 33-carat Krupp Diamond.

She was portrayed by Sherilyn Fenn in the film Liz: The Elizabeth Taylor Story. 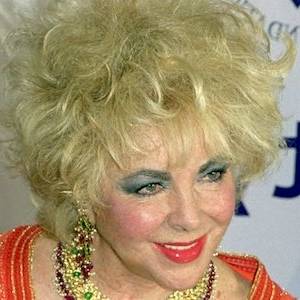