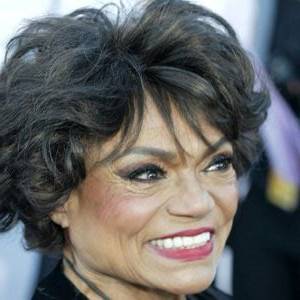 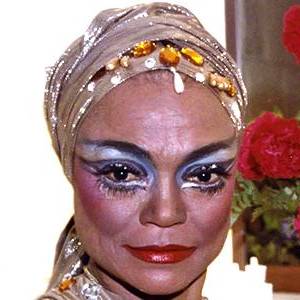 Eartha Kitt was an American singer, actress, comedian, dancer and activist known for her highly distinctive singing style and her 1953 recordings of "C'est si bon" and the Christmas novelty song "Santa Baby". Orson Welles once called her the "most exciting woman in the world".Kitt began her career in 1942 and appeared in the 1945 original Broadway theatre production of the musical Carib Song. In the early 1950s, she had six US Top 30 entries, including "Uska Dara" and "I Want to Be Evil". Her other recordings include the UK Top 10 song "Under the Bridges of Paris" , "Just an Old Fashioned Girl" and "Where Is My Man" . She starred as Catwoman in the third and final season of the television series Batman in 1967.

Singer, actress, and cabaret performer best known for the songs "C'est Si Bon" and "Santa Baby." She earned three Emmy Awards, including one for The Wonder Pets, which was given to her posthumously.

Her mother's lover avoided her because of her pale appearance. She spent five years with the Katherine Dunham Company.

She replaced Julie Newmar as Catwoman on television. 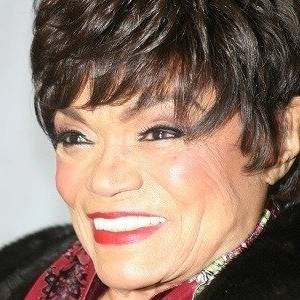