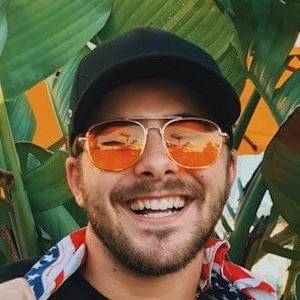 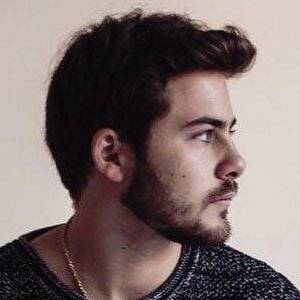 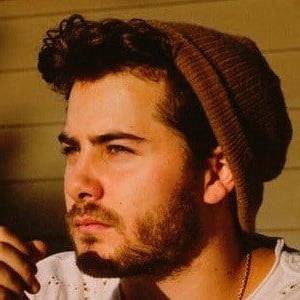 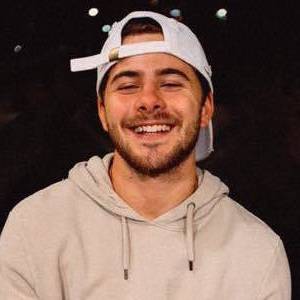 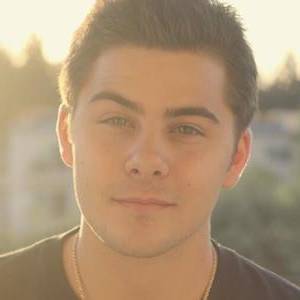 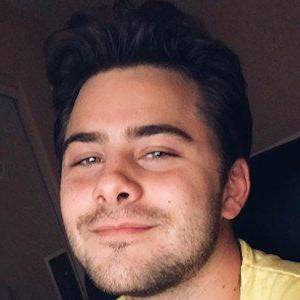 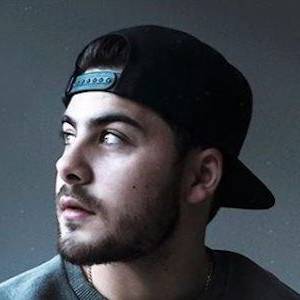 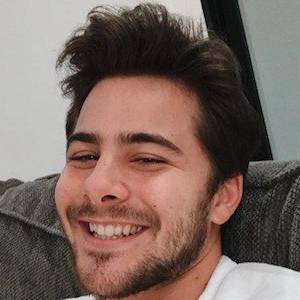 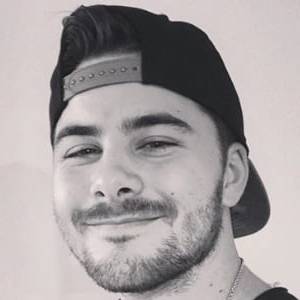 DominicDeAngelis is an actor, entertainer, and businessman who has amassed over 1.1 million subscribers to his YouTube channel. His channel used to be called The KansascityStarz. On The Reality House in 2019, he made his reality television debut alongside Kristen McAtee.

He was born in Phoenix, Arizona and he moved to Kansas City, Misssouri at the age of two. He was raised as an only child.

Early in 2010, when he first started using YouTube, he posted one of his earliest videos under the title "Sprint/Super Bowl Phone - A - Friend Michael Strahan."

His most popular videos are part of a Chatroulette Experience web series. He is also an avid food enthusiast and has posted lots of food related content on his weeknds Instagram account.

He has collaborated with Veronica and Vanessa Merrell, Jc Caylen and Kian Lawley.

Dominic DeAngelis's house and car and luxury brand in 2021 is being updated as soon as possible by in4fp.com, You can also click edit to let us know about this information.

YOUR NEW FAVORITE SPICY PASTA (with shrimp) | Cooking with Dom

The BEST Truffle Glazed Pasta Ever

THIS NEEDS TO BE SAID 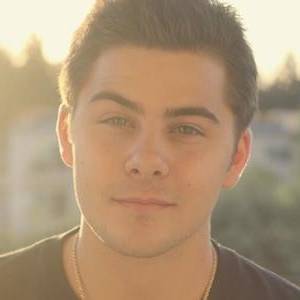