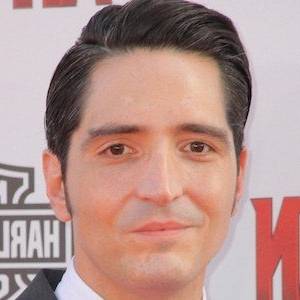 David Dastmalchian is an American actor who has acted in TV, films, as well as theater. Born in Pennsylvania in the United States, and raised in Kansas, he began his film career playing a minor role in Christopher's Nolan hit film ˜The Dark Knight'. The film was a huge success, critically as well as commercially. His most significant works include his lead role in the psychological thriller film ˜The Employer'. The film, which was directed by Frank Merle, was a success and received positive reviews from critics. It also won several awards. Dastmalchian played a supporting role in the superhero film ˜Ant-Man' which also earned him critical acclaim. The film was a huge commercial success. Also a proficient theater actor, he is known for his roles in plays, such as ˜The Glass Menagerie' by Tennessee Williams and ˜Buried Child' by Sam Shepard. Over the course of his career so far, he has also played guest roles in several popular TV shows, such as ˜Ray Donovan', ˜CSI: Crime Scene Investigation' and ˜Gotham'.

He married artist Evelyn Leigh in 2014 shortly after their son Arlo was born the same year. They have a Dachshund and an epileptic cat.

He moved to Chicago to attend DePaul University's theatre school. After graduating college he held various jobs including professional fishing in Alaska, performing in a circus, ushering at a movie theater, and playwrighting. Later he became a member of the Shattered Globe Theatre Company and the Caffeine Theatre in Chicago before launching his film and television career.

In 2014, he was awarded the Special Jury Prize for Courage in Storytelling at SXSW Film Festival for his original script Animals. It has since been turned into a film.

David Dastmalchian is alive and well and is a celebrity actor

His first film role was in The Dark Knight, where he played a thug supporting The Joker, played by the late Heath Ledger. 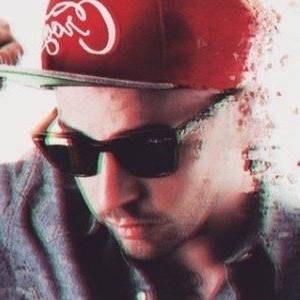 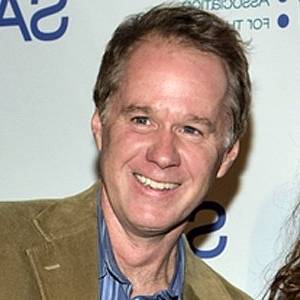 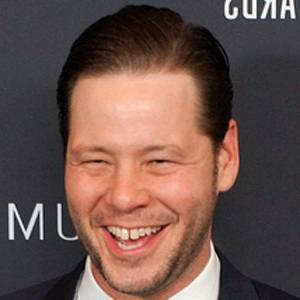 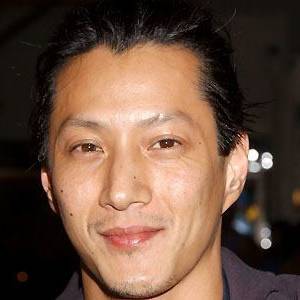 David Dastmalchian's house and car and luxury brand in 2021 is being updated as soon as possible by in4fp.com, You can also click edit to let us know about this information.