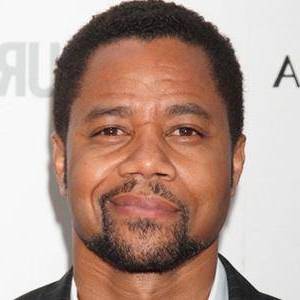 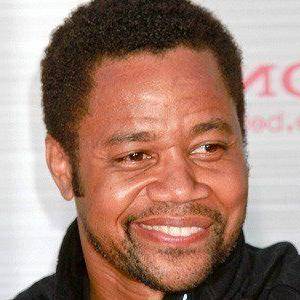 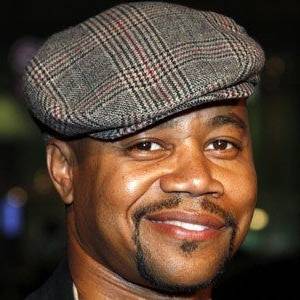 Cuba Mark Gooding Jr. is an American actor. He is the recipient of an Academy Award, a Screen Actors Guild Award, and an Emmy nomination.

actor who played football player Rod Tidwell in the movie Jerry Maguire and received the Academy Award for Best Supporting Actor. As Good As It Gets, Men of Honor, Red Tails, and Norbit are a few of his other acting credits. On the FX series The People v. O. J. Simpson: American Crime Story, he plays OJ Simpson.

His father, Cuba Gooding Sr., was the lead singer of The Main Ingredient. He has two brothers named Omar and Tommy and a sister named April. He married Sara Kapfer in 1994, but the couple separated in 2014. He has two sons named Spencer and Mason and a daughter named Piper.

When he was a teenager, he went to four separate high schools, and at three of them, he was elected class president.

He appeared in four episodes of the TV series MacGyver from 1989 to 1991, playing the character Billy Colton.

He starred in the 2001 comedy film Rat Race with Seth Green.

Cuba Gooding Jr.'s house and car and luxury brand in 2021 is being updated as soon as possible by in4fp.com, You can also click edit to let us know about this information.

So THIS Is How Cuba Gooding Jr. Ruined His Career

FACTS ABOUT THEM - 4 months ago

The Firewall - 1 year ago 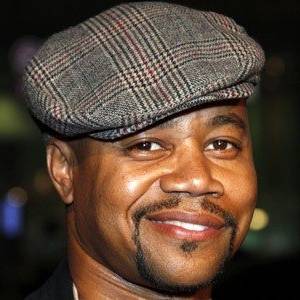