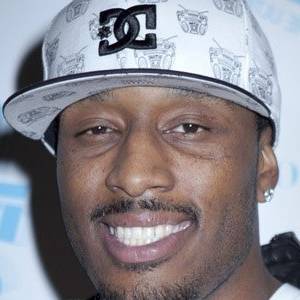 Craig Smith (born November 10, 1983) is an American former professional basketball player. After playing at Boston College from 2002–2006, he was selected by the Minnesota Timberwolves in the 2006 NBA draft.

In 2006, he made his NBA debut with the Minnesota Timberwolves, making the All-Rookie second team.

On New Year's Eve, 2011, he got engaged to his childhood friend, Claudia Cirillo, despite having lost contact for over a decade.

He had a stellar career at Boston College, scoring over 2,000 points and grabbing over 1,000 rebounds on his way to being taken 36th overall in the NBA Draft in 2006.

He played for the U.S. national team, winning a gold medal in 2005 at the Summer Universiade games.

After being drafted by the Timberwolves, he formed a dynamic rookie-duo with teammate Randy Foye.

Craig Smith's house and car and luxury brand in 2021 is being updated as soon as possible by in4fp.com, You can also click edit to let us know about this information.

● Craig Smith was born on November 10, 1983 (age 38) in Inglewood, California, United States ● He is a celebrity basketball player