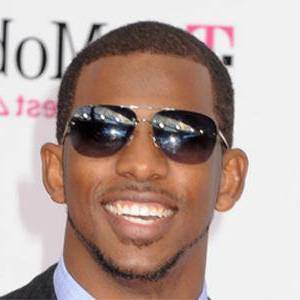 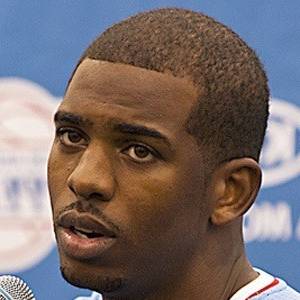 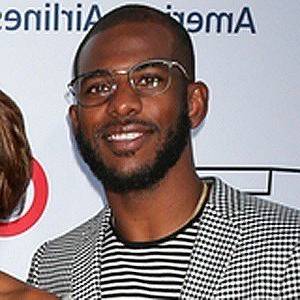 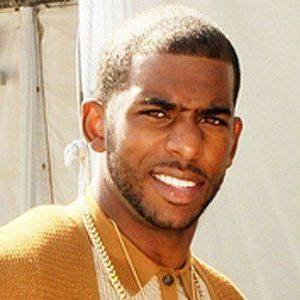 Christopher Emmanuel Paul , nicknamed "CP3", is an American professional basketball player who plays for the Phoenix Suns of the National Basketball Association . Paul is widely regarded as one of the greatest point guards of all time. He has won the NBA Rookie of the Year Award, an NBA All-Star Game Most Valuable Player Award, two Olympic gold medals, and led the NBA in assists five times and steals a record six times. He has also been selected to twelve NBA All-Star teams, eleven All-NBA teams, and nine NBA All-Defensive teams. In 2021, he was selected to the NBA 75th Anniversary Team. He also served as the president of the National Basketball Players Association from August 2013 to August 2021. Among the highest-paid athletes in the world, he holds endorsement deals with companies such as Jordan Brand and State Farm.

Chris Emmanuel Paul is a popular American basketball player who currently plays for the Houston Rockets of the National Basketball Association. The point guard, who began his professional career playing for the New Orleans Hornets, has also played for the United States men's basketball team and helped them win two Gold medals at the Olympics. Born in Lewisville, North Carolina, in the US, Paul was a sports enthusiast from his childhood. Although initially he was more interested in football, later his passion turned towards basketball. Needless to say, he was a brilliant player in high school. He attended the Wake Forest University for two years where he achieved excellence in college basketball and helped the Demon Deacons successfully reach the number one ranking for the first time. Soon, he was drafted into the NBA by New Orleans Hornets. He played for the team for a total of six seasons, after which he joined the Los Angeles Clippers. From the past few years, he has also been serving as the president of the National Basketball Players Association, a labor union which represents all NBA players. Despite being one of the most successful and highly paid basketball players, Paul is of humble nature and has stated that he is grateful to God for all his achievements.

He married Jada Crawley on September 10, 2011. He has a son named Christopher II and a daughter named Camryn.

He won a number of national AAU basketball titles before attending Wake Forest University. After two years of college basketball, he was selected 4th overall by the Hornets in the 2005 NBA Draft.

He was traded to the Los Angeles Lakers in December of 2011, but David Stern vetoed the trade, thus shattering fans' hopes of seeing him team up with Kobe Bryant. He was named the NBA All-Star Game MVP in 2013.

Chris Paul's estimated Net Worth, Salary, Income, Cars, Lifestyles & many more details have been updated below. Let's check, How Rich is He in 2021-2022? According to Forbes, Wikipedia, IMDB, and other reputable online sources, Chris Paul has an estimated net worth of $160 Million at the age of 37 years old in year 2022. He has earned most of his wealth from his thriving career as a Basketball player, Athlete from United States. It is possible that He makes money from other undiscovered sources Reliable sources show that his annual salary is about $30 Million

He was teammates with the high-flying Blake Griffin on the Los Angeles Clippers from 2011 to 2017.

Chris Paul's house and car and luxury brand in 2021 is being updated as soon as possible by in4fp.com, You can also click edit to let us know about this information. 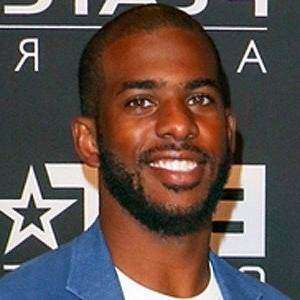