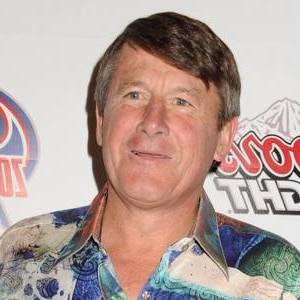 Craig Graham Sager was an American sports reporter who covered an array of sports for CNN and its sister stations TBS and TNT, from 1981 until the year he died.

He is well known for his flashy outfits and friendly demeanor as a basketball sideline reporter. He gave interviews at high-profile basketball tournaments such as the NBA Finals and the Olympic Games.

He married a former Chicago Bulls dancer named Stacy. One of his sons played wide receiver at the University of Georgia.

Northwestern University awarded him a bachelor's degree in speaking.

His fashion sense was famously called out by then-Celtic Kevin Garnett at the 2009 NBA All-Star Game. 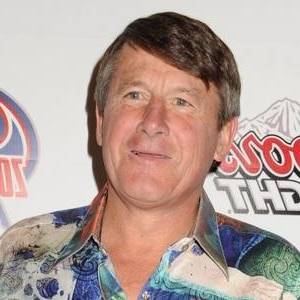