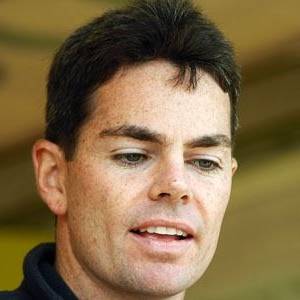 Craig Andrew Lowndes OAM is an Australian racing driver in the Repco Supercars Championship competing in the Holden ZB Commodore for Triple Eight Race Engineering. He is also a TV commentator.

He was a multi-time champion in V8 Supercars and the Bathurst 1000, making him one of Australia's greatest V8 Supercar drivers.

He began racing go-karts at the age of nine and moved on to automobiles in 1991, competing in the Motorcraft Formula Ford 'Driver to Europe' Series before joining the Holden Racing Team.

Craig Lowndes's house and car and luxury brand in 2021 is being updated as soon as possible by in4fp.com, You can also click edit to let us know about this information.