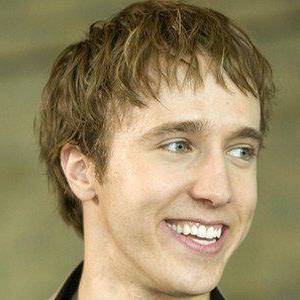 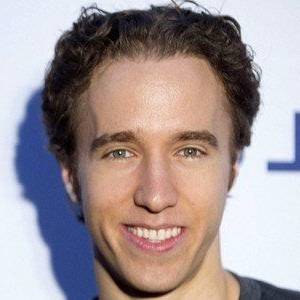 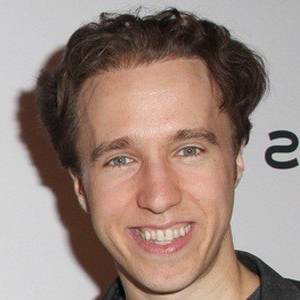 Craig Kielburger is a Canadian human rights activist and social entrepreneur. He is the co-founder, with his brother Marc Kielburger, of WE Charity, as well as We Day and the independent, social enterprise Me to We. On April 11, 2008, Kielburger was named a member of the Order of Canada.

Co-founder of the Free the Children charity and a Canadian campaigner for children's rights. He also co-founded the social venture Me to We.

He works alongside his brother Marc Kielburger. He married Leysa Cerswell in 2016.

He was named a member of the Order of Canada by the Governor General of Canada.

He and Paul Watson are both well-known activists.

Craig Kielburger's house and car and luxury brand in 2021 is being updated as soon as possible by in4fp.com, You can also click edit to let us know about this information. 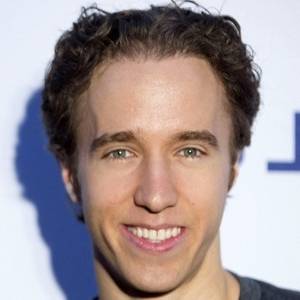