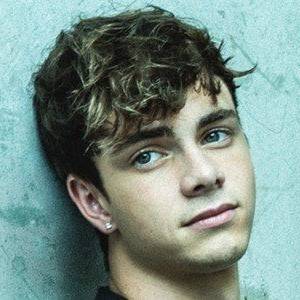 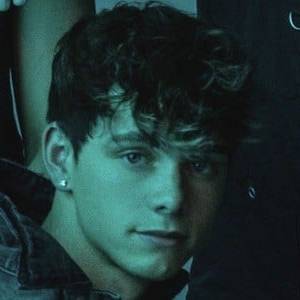 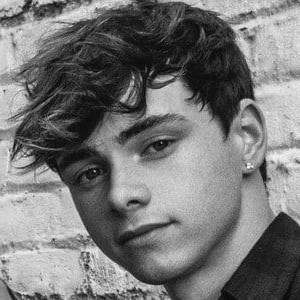 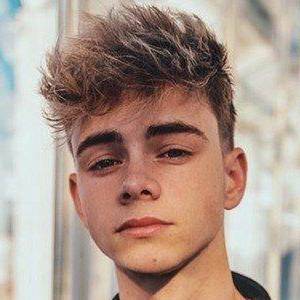 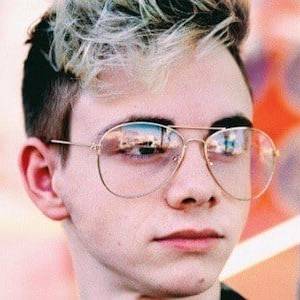 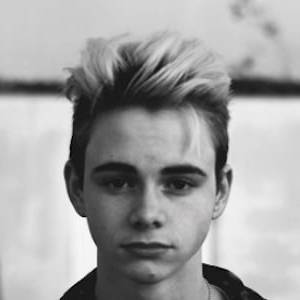 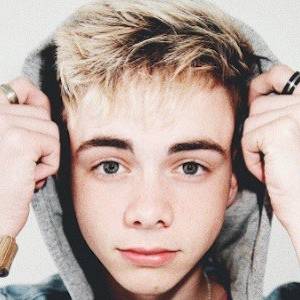 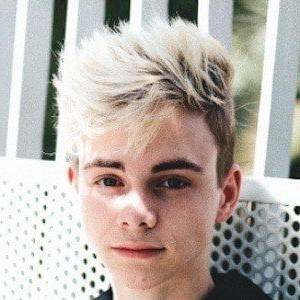 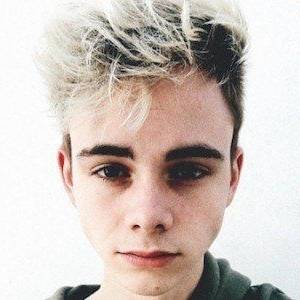 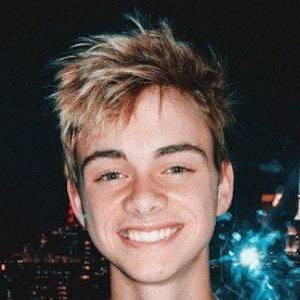 Pop singer-songwriter who joined the boyband Why Don't We as one of their five members. They started the Something Different Tour in the summer of 2017. He is a solo artist and has the track "The Only One" available on iTunes.

He was born in Texas and would later move to Virginia. He has two younger siblings named Jordan and Ashley. He was in a relationship with beauty vlogger BeautyChickee from 2016 to 2020. He met his cousins Lisa, Shelley, and Amy Vol of the group O'G3NE for the first time in June of 2018. He started dating Lera Clark in January 2021.

When he was 12 years old, he got his first guitar, and from that point on, he became intensely passionate about music. He also liked to skate.

Early on in his career he became known as a YouNow broadcaster, where he earned upwards of 100,000 followers and growing.

He's joined by Zach Herron and Daniel Seavey in the group Why Don't We. In 2018, they had to postpone a concert tour because he had to undergo emergency surgery for an infection in his throat.

Corbyn Besson's house and car and luxury brand in 2021 is being updated as soon as possible by in4fp.com, You can also click edit to let us know about this information. 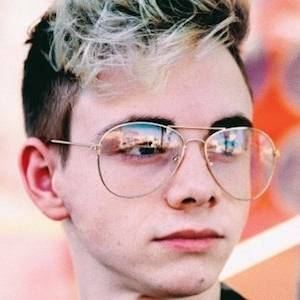