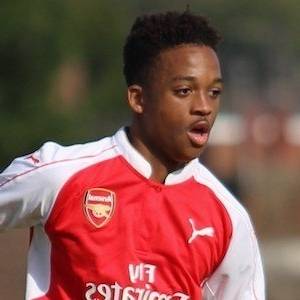 English professional football player who is known for playing for Benfica B in Portugal as well as the England national under-19 team. He can often be seen playing as a forward.

He was born and raised in Waltham Forest, England. He has two brothers who are also professional football players, Matty and Joe.

He first became a part of the Arsenal academy at the age of five. He later on appeared for their first team in 2014. In June of 2017, he signed a five year contract with the Portuguese team Benfica.

While playing for Arsenal, he was awarded the Under 21 Premier League 2 play-offs winner in 2016.

Information about Chris Willock’s net worth in 2021 is being updated as soon as possible by infofamouspeople.com, You can also click edit to tell us what the Net Worth of the Chris Willock is

He plays alongside Reece Oxford and Connor Mahoney on Englands under 20 national team. 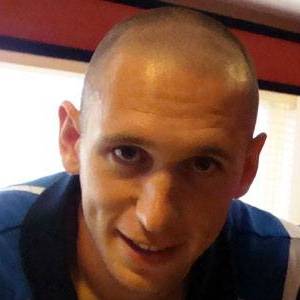 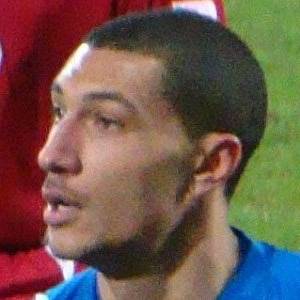 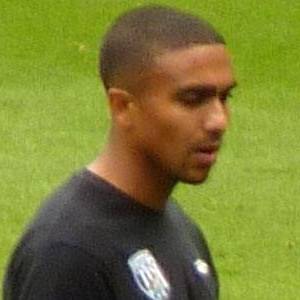 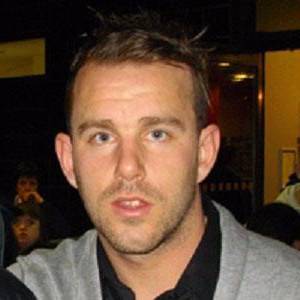 Chris Willock's house and car and luxury brand in 2021 is being updated as soon as possible by in4fp.com, You can also click edit to let us know about this information.