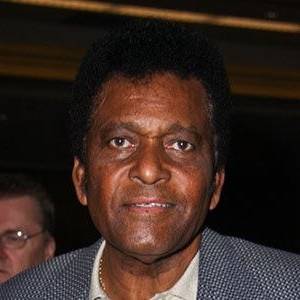 African American country singer who is responsible for over thirty #1 singles, including "All I Have to Offer You (Is Me)" and "I'm Just Me."

He had three children with his wife Rozene Cohran, whom he married in 1956.

He was a pitcher for the New York Yankees' minor league team. He started playing guitar when he was a teenager.

He was inducted into the Country Music Hall of Fame in 2000.

Information about Charley Pride’s net worth in 2021 is being updated as soon as possible by infofamouspeople.com, You can also click edit to tell us what the Net Worth of the Charley Pride is

He was one of RCA's most successful acts after Elvis Presley . 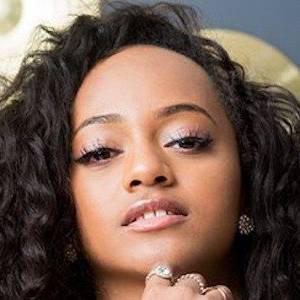 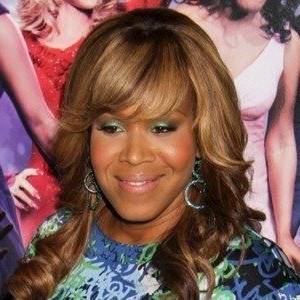 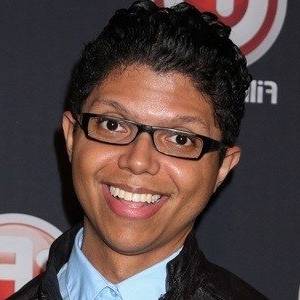 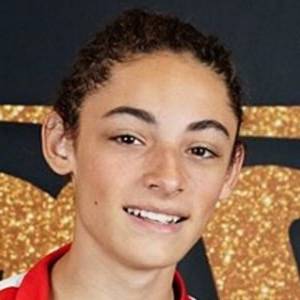