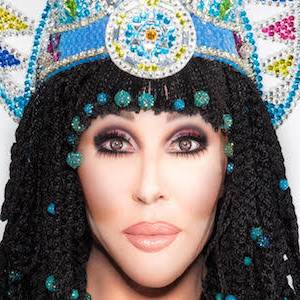 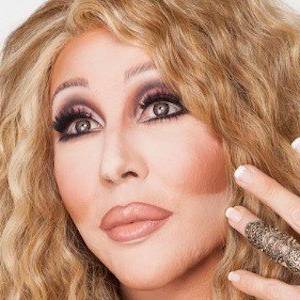 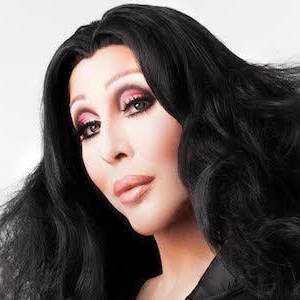 He is a drag queen and impersonator most known for his appearances on RuPaul's Drag Race Season 4 and Drag U Season 3. In 2012, he was the champion of All Stars Drag Race.

He married his husband, Adam, in 2015. They have two adopted chihuahuas.

His drag name was "Brigitte Love" at first, but he eventually changed it to his actual name. In 2002, he made his first appearances on MADtv as an imposter.

He is hugely known as a Cher impersonator and appeared in her episode of E! True Hollywood Story and the Cher A&E Biography.

He is a producer and performer for the longest running female impersonator show Dreamgirls Revue. The show also features RuPaul stars Sutan Amrull and Detox Icunt.

Chad Michaels's house and car and luxury brand in 2021 is being updated as soon as possible by in4fp.com, You can also click edit to let us know about this information. 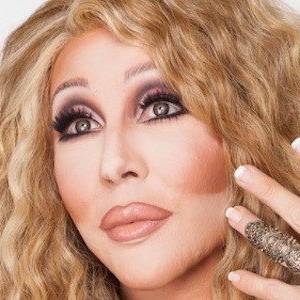