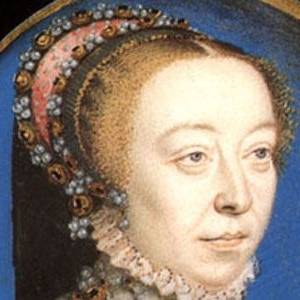 Born into the Italian aristocracy, she became Queen Consort of France upon the 1547 coronation of her husband, Henry II. A well-known patron of the arts and architecture, she commissioned the construction of the Tuileries Palace in Paris.

Her marriage to Henry II produced five sons and five daughters. Her three oldest sons -- Francis II, Charles IX, and Henry III -- all became Kings of France, and her daughters Elisabeth and Margaret served as Queens of Spain and France, respectively.

The Florence-born daughter of members of the wealthy and influential Medici family, she was forced to live in a convent for several years of her childhood after her family members were removed from power in 1527.

As a result of both her influence on her ruling sons and her seemingly cold-hearted policies toward the Huguenots, she received some blame for the 1572 St. Bartholomew's Day Massacre.

She was the daughter of Lorenzo de Medici, the one-time Duke of Urbino and ruler of Florence, Italy. 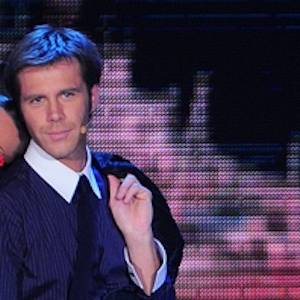 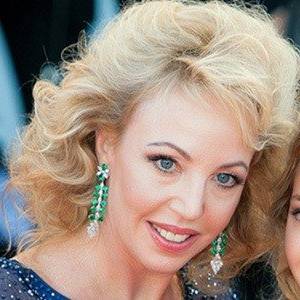