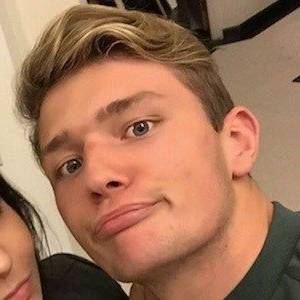 Casey Barker is a British YouTube personality who specializes in comedy content such as vlogs and challenges that he posts on his self-titled channel. He also has a side channel that he runs alongside his partner Nicole Corrales. This channel features his personal life stories and other entries. A brother of the popular YouTuber Saffron Barker, Casey Barker is also active on other social platforms, including Snapchat, Instagram, and Twitter. He is one of those YouTube personalities who love to share their personal experiences with the audience in order to entertain and motivate them. Barker has already gained hundreds of thousands of subscribers on his channels and is working hard towards making his channel even more famous. On personal note, he is a caring son to his parents, a doting brother to his siblings and a loving father to his young daughter. He is humorous and often behaves crazily to make the people around him laugh. The British YouTuber has graduated from England's BHASVIC Sixth Form College.

His sister is Saffron Barker and he has two brothers named Jed and Jordan. His father's name is Darren and his mother's name is Wendy. He began a relationship with Nicole Corrales. He welcomed his first child, Harlow, in August 2017.

Information about Casey Barker’s net worth in 2021 is being updated as soon as possible by infofamouspeople.com, You can also click edit to tell us what the Net Worth of the Casey Barker is

He has featured his sister Saffron in videos called "Girlfriend Vs Sister" and "who is most likely to..."

Casey Barker's house and car and luxury brand in 2021 is being updated as soon as possible by in4fp.com, You can also click edit to let us know about this information. 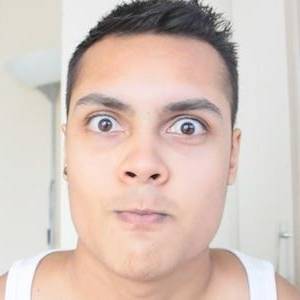 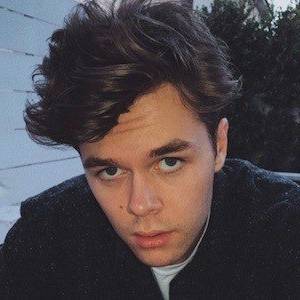 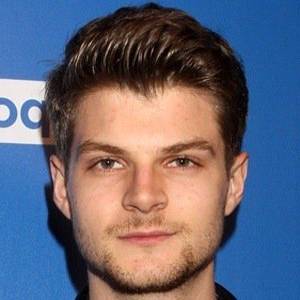 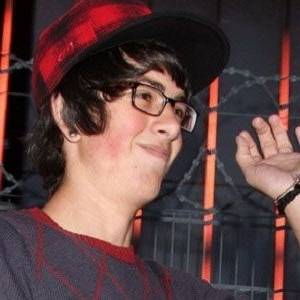