On the popular YouTube channel Bratayley, she rose to prominence as the oldest of three siblings. He managed the blazenoutlaws gaming channel, where he frequently posted about Minecraft.

His sisters are named Jules and Hayley and his parents' names are Katie and Billy.

Originally started for his sister Hayley, the Bratayley channel has evolved into a family vlog channel.

He was featured on a channel called truthplusdare and collaborated with his sisters on the OMMyGoshTV channel. He was signed by Disney's Maker Studios. His nickname was Baked Potato and his Instagram handle was iamabakedpotato.

He and his sisters interviewed such celebrities as Karan Brar and Skai Jackson on Inside Out Red Carpet.

She Messed with the Wrong Person, Again! (WK 458) Bratayley 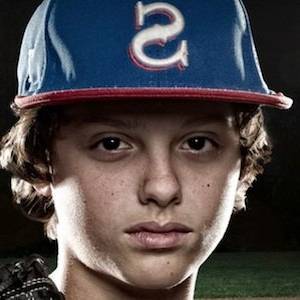