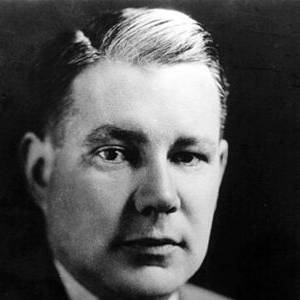 Senator from New Mexico who served from 1927 to 1935 and was instrumental in establishing press freedom.

He was born in Long Island, New York, the third of four children born to William Bayard Cutting, a New York financier.

Before being elected to the Senate in 1927, he worked as a diplomat in England and as the chairman of the New Mexico State Penitentiary.

While an officer, he opposed a modification to the law that would have disallowed printed material considered treasonous, and ultimately succeeded in getting that provision stripped. 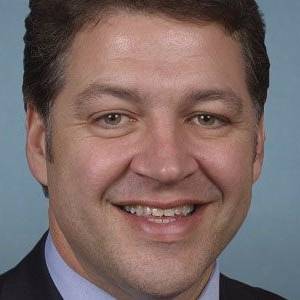 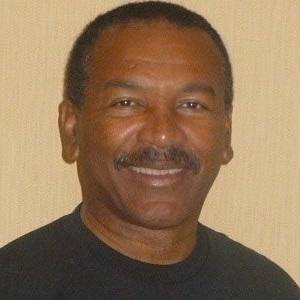 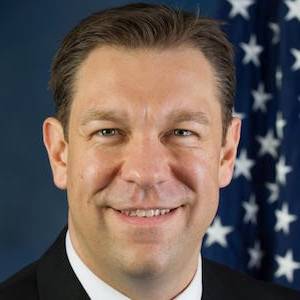 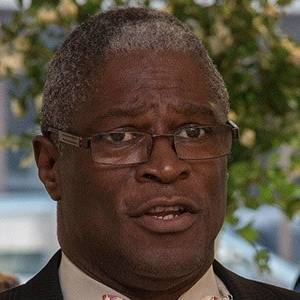