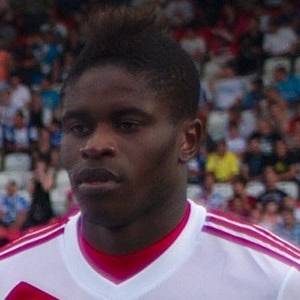 Professional footballer of French-Congolese descent best known for his exploits as a goalkeeper for Ligue 1 team Caen. He's also recognized for having played for both the Marseille and Nancy clubs.

He was born and raised in Linzolo, the Republic of the Congo.

He originally played for Pacy Vallee-d'Eure in 2001 when he was a teenager. In 2002, he joined the Madeleine Evreux club. He joined the Le Havre junior team in 2006 and began his senior career with the club in 2011.

He made his professional debut with the Marseille club in January of 2014 in a Coupe de France match against Stade de Reims.

Information about Brice Samba’s net worth in 2021 is being updated as soon as possible by infofamouspeople.com, You can also click edit to tell us what the Net Worth of the Brice Samba is

Other professional players also known for their work with the French club Caen include Saif Khaoui and Claude Dielna .

Brice Samba's house and car and luxury brand in 2021 is being updated as soon as possible by in4fp.com, You can also click edit to let us know about this information. 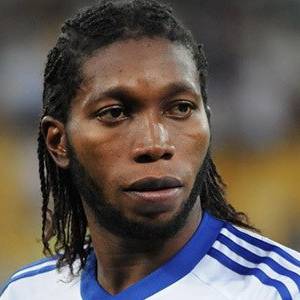