Brandon Rivero, is an actor, composer and writer. His 2019 performance in the film Nachtbesuch earned him rave reviews and national recognition. In 2021 he directed and starred in the horror short “Despertado (Woken Up)”, alongside German influencer Kayla Shyx. With which it was his debut behind the cameras in the short film. He also ventured into the field of music, in 2021 he recorded his first album with the title Electro Party and Tecno Party.

Brandon in 2018 began a relationship with the German influencer Kayla Shyx, which would end in early 2019. Currently a video of them together has been leaked, which has given him the possibility of both being together again.

He works for About You as a fashion designer. 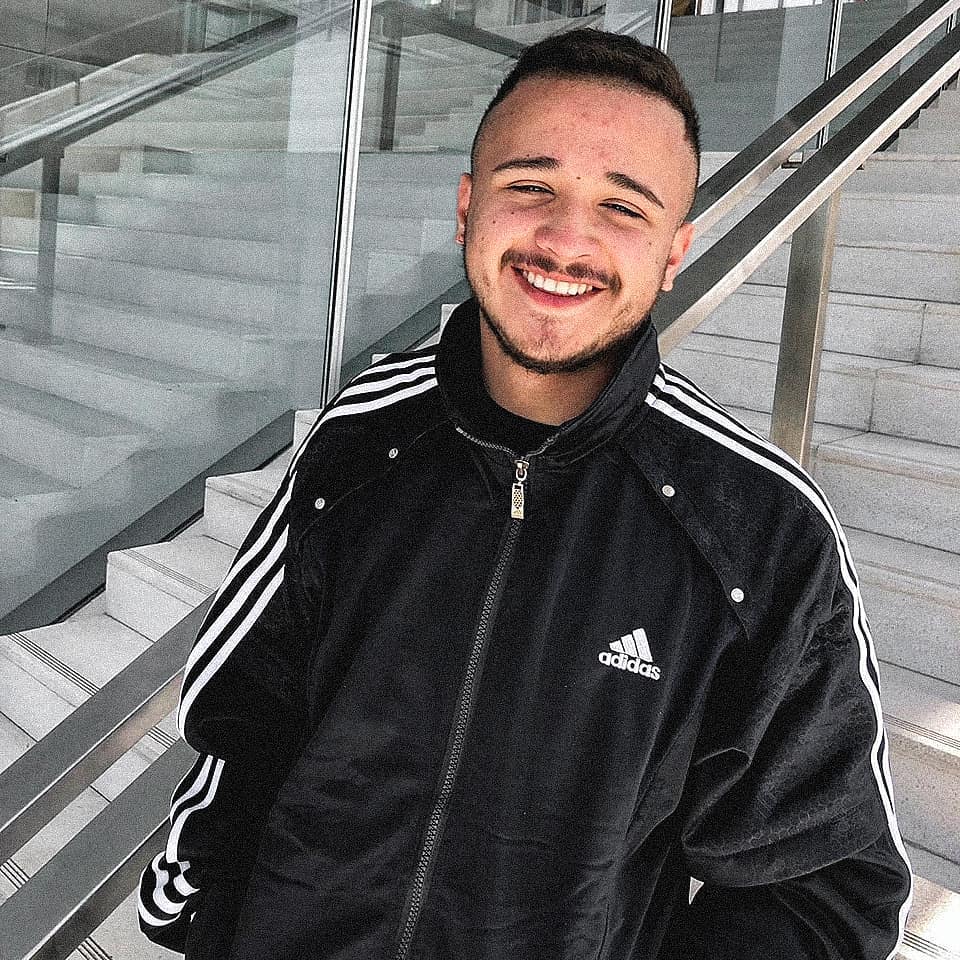