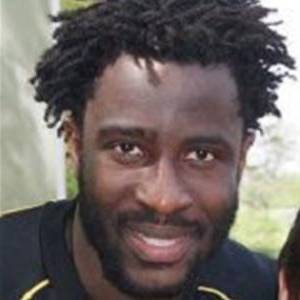 Bony Wilfried was born on December 10, 1988 (age 32) in Bingerville, Ivory Coast. He is a celebrity soccer player.

Striker who rose to prominence as a result of his global club career, which included time with Manchester City in the English Premier League from 2015 to 2017. He was an important part of the team that won the coveted EFL Cup in 2016.

His father's name is Amedee.

He helped lead his home nation Ivory Coast to an Africa Cup of Nations victory in 2015. He was the Eredivisie's top scorer and named the Dutch footballer of the year in 2012-2013 while playing for SBV Vitesse.

Information about Bony Wilfried’s net worth in 2021 is being updated as soon as possible by infofamouspeople.com, You can also click edit to tell us what the Net Worth of the Bony Wilfried is

He and Didier Drogba played as teammates for Ivory Coast's national squad. 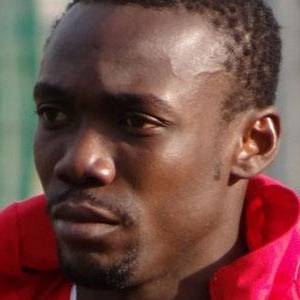 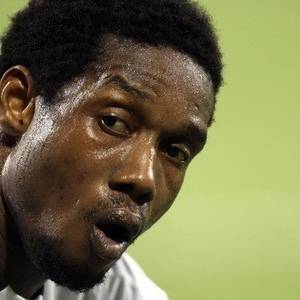 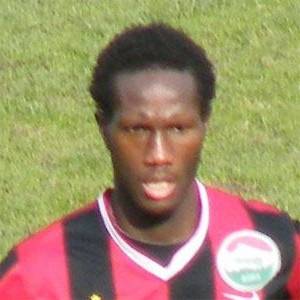 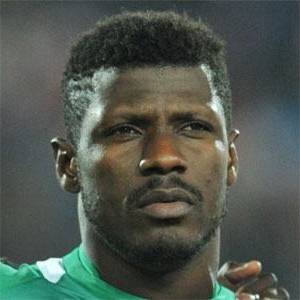 Bony Wilfried's house and car and luxury brand in 2021 is being updated as soon as possible by in4fp.com, You can also click edit to let us know about this information.